In recent years, there have been a high level of cases in which the average consumer bought unnecessary insurance. One of the most high-profile cases was that of PPI. This type of insurance was one which thousands of people in the country bought, regardless of the fact that they did not need it. Acting on misinformation, customers bought the insurance package to protect their short term loans. Much of the time, lenders coerced customers into buying this form of insurance. They used scare tactics to intimidate people into believing that they had no other options. 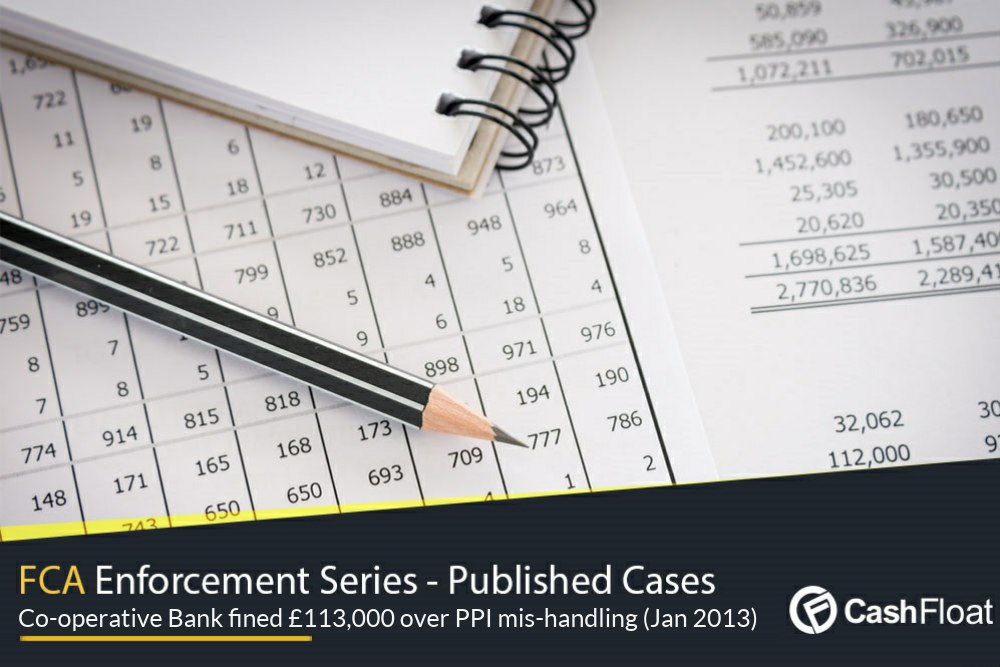 The acronym itself stands for Payment Protection Insurance. This type of insurance claimed that it would help pay off the existing loan, should the borrower not be able to do so. In particular, it stated that it would cover people if they died, no longer had an income or became sick. In most cases, a customer would not have a chance to claim on this policy. It was, in fact, a pointless type of insurance. While many people fell victim to this ploy, it was not until much later that it emerged how useless it was.

In thousands of cases, companies mis-sold PPI to their customers. When people trust an affordable lender, they expect a level of sincerity from them. Much of the time, though, customers found that lenders misled them by giving them inaccurate facts. Many banks sold the policy to people who were getting loans, credit cards or an overdraft. Lenders told clients that without this policy, they couldn’t guarantee that they would pay back the money. They persuaded consumers to take the plunge and opt into the policy, despite the fact that many people did not need it at all.

Getting an affordable cash loan is not as simple as it first sounds. There are many things that the average consumer should be aware of when they search for a deal. Nowadays, most lenders provide loans online, and will have dedicated webpages for giving over loan details in a clear and concise manner. In the same respect, the lender has a moral obligation to give the customer all the correct details about the loan. Without the right information, it would be impossible for a borrower to make an informed decision. Recently, the regulators have applied tough sanctions to the mis-selling of these insurance policies.

Now, the regulators the Financial Conduct Authority (FCA) and the Prudential Regulation Authority (PRA). Before 2013, though, the Financial Services Authority (FSA) was the main governing body in the UK. These authorities should uphold the standards when it comes to the financial sector. When people want to speak to a responsible lender, they should be able to do so. Without the guidance of these authorities, it would be almost impossible for the sector to govern itself.

After it has become clear that many consumers had bought PPI when they did not need to do so, the regulators took action. They ordered many banks and lenders to repay the insurance to their customers. That is why so many people now file PPI claims against their banks. There are also independent companies who handle the claims on behalf of customers. Over the last few years, thousands of customers have claimed and received millions by way of compensation.

Most of the banks have complied with the rules set down by the regulators, yet some have not. Cashfloat’s compliance team aim to produce lessons learned from famous FCA cases. We believe that by observing financial misconduct in the UK, we can better ourselves as a financial institution. We will now look at the case of the Co-operative Bank. In 2013, the regulatory services filed a report about the bank, claiming that it did not meet their requirements.

As part of the PPI redress, the Co-operative Bank should have been dealing with any claims they received swiftly. During 2011, though, banking officials pursued legal action against the FSA. The British Bankers’ Association took the regulator to court. At the time, the Co-operative Bank put a hold on all PPI claims. The regulator said that it wrote to the company at the time to make it clear which rules would apply during the period. They say that there should not have been any confusion about the proper procedures at the time.

The problem was that 1,629 consumers had to wait longer for the bank to resolve their claims, than they otherwise would have. That meant that hundreds of customers could have got compensation money at an earlier point than they did. The regulator argued that this was a mistake on the part of the Co-operative, and so it warranted action on their part.

In 2013, the regulatory body decided to review the situation. They found that the company had no need to suspend the claims for the specified period. In fact, they could have continued to deal with the claims as quickly as possible. The fact that they chose to stop proceedings shows that they disregarded for the regulations. It was thus important that the regulators stepped in and altered the situation. Despite this fact, the Co-operative Bank paid extra interest to the customers that had to wait for their PPI claim. That means that none of the customers suffered.

The FSA highlighted that they needed to take action against the bank. In 2013, the FSA issued a fine amounting to £113,300 for the Co-operative Bank. The company agreed to cooperative with the findings of the watchdog. That meant that they got a 30% reduction rate on their total fine. They also issued statements publicly apologising to their customers for any issues they had.

There have been many cases of mis-sold insurance policies across the UK. With customers slowly becoming more savvy when it comes to their finances, it is important that banks follow the rules. There are thousands ongoing cases of mis-sold insurance, and so many consumers deserve compensation. With the number of PPI complaints rising, it is vital that banks know how best to deal with the claims. When a bank receives a large volume of claims, they have to have a proper process in place to deal with them. The regulators work hard to ensure that people get the compensation they deserve as soon as they can. Cashfloat is a responsible payday lender, and we operate with full transparency with regard to all our loan details.