Almost a year ago, another incident of an insurance firm mis-selling its products was brought to light by the Financial Conduct Authority (FCA). The regulator penalised Stonebridge International Insurance £8 million over its misconduct. Stonebridge is a part of Aegon, a big player in the insurance industry. 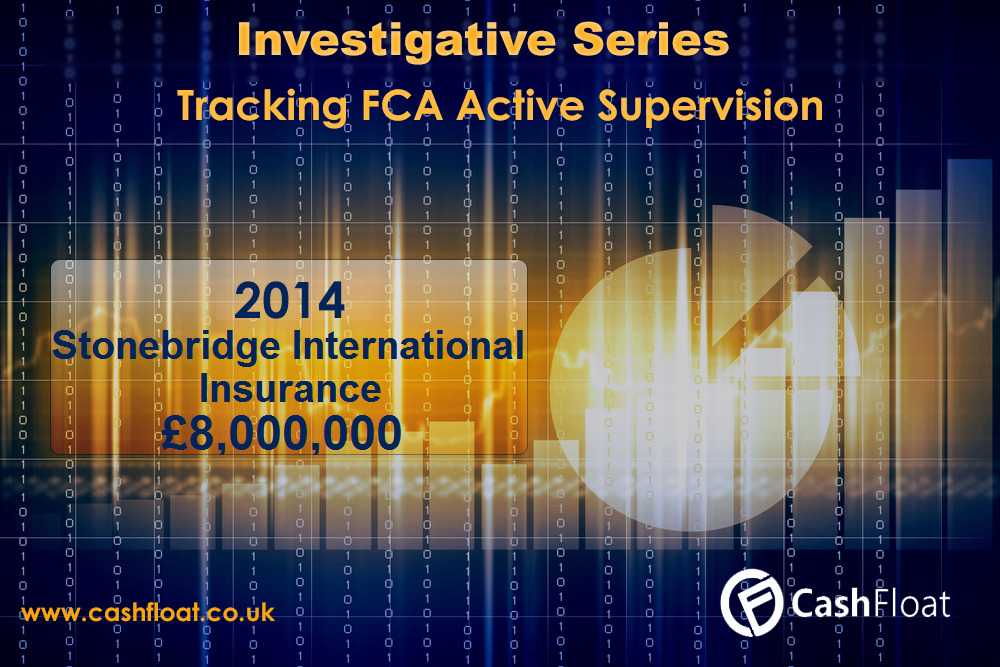 Between April 2011 and December 2012, Stonebridge sold personal accident plans to 486,444 households, which were potential recipients of redress by the time FCA slapped the company with the fine. Expensive Products Offered As reported by The Guardian, the insurance firm was reprimanded primarily for not providing customers with clear, fair, and balanced information. Sales representatives offered buyers with more expensive products while post-sale support people barred them from cancelling their policies.

The City regulator further said that Stonebridge dished out personal accident, accidental death, and accident cash plan insurance products to customers earning low to middle wages. Another common thing from this customer set was their lack of a degree or professional qualifications.

The customers spanned not only the UK, but also countries and territories belonging to the European Union (EU) such as France, Germany, Italy, and Spain. The Guardian revealed that Stonebridge obtained the lists of potential customers from its business partners, among which were banks, credit card companies, catalogue sales firms, and online retailers. Said partners got a slice of the premiums paid by the clients.

The technique was for one team to contact the listed persons and sell them expensive insurance products, while another team would be in charge in preventing the customers from cancelling their plans.

These acts were clearly in violation of fair treatment of customers. The FCA Stepped In Tracey McDermott, director of enforcement and financial crime, said that “customers are entitled to expect firms to provide them with fair and balanced information to enable them to make the right choices about the product that is right for them. Stonebridge failed to do this and, when customers tried to cancel, put up barriers to prevent them from doing so. Firms must take responsibility for their outsourcing arrangements and ensure that they treat customers fairly.”

Stonebridge took steps to address the situation by first reviewing its past sales in the UK and the EU. Its strategy was to touch base with customers who had taken the bait the first time, and sought to determine if they needed redress.

By far, the insurance company has already compensated affected UK-based clients with £400,000 in total. At the time of penalisation, it was also paving the way to understand how many EU clients had been affected.

A representative from Aegon, the parent group of Stonebridge, was quoted by The Guardian: “We regret these failings and take our responsibilities to customers very seriously. We stopped writing new telesales business in the UK in December 2012 and have since ceased all contracts with the business partners we were working with. We have also replaced all the executive management team at Stonebridge.”

This episode clearly showed the role of the FCA in the grand scheme of things in the financial services industry. Though, of course, nobody wished for it to happen. The iron hand in regulation and compliance imposes fines and bans so as to deter the rest of the firms from doing the same mistake. But it is a two-way street where the regulated should meet the regulator halfway. Stonebridge was forced to comply within the early stages of the probe.

The fine also brought the company into a reflective consciousness and to apply the lessons as quickly as it could.

The responsibility of the likes of Stonebridge was also underscored by Martin Wheatley, in an earlier time and a different situation, as he spoke this:

“It means the FCA will be behaving differently from City watchdogs of the past. We won’t be captured by rulebooks and procedure. We’ll be far more focused in future on the consumer. Putting the customer at the heart of everything we do, and expecting the same attitude from firms.”

This customer-oriented attitude would also be the core of what McDermott said in another speaking engagement. She talked about effecting change not only surface-deep, but also marrow level-deep in the company.

But words alone cannot change a rotten culture within an organisation. Everyone, from the executive down to the rank-and-file, must be committed to the overhaul in processes as they are needed.

Stonebridge, for its part, was quick to return to form after making a promise to the FCA. On its site was a reassuring statement:

“The notice [from the FCA] does not impact the day to day operations of Stonebridge and we remain a solvent trading company. We will continue to service our clients as usual. We will meet our obligations to our customers by providing claims and customer services to meet the expectations of our policyholders.”

Only time and results can tell if the power of words and actions merged can be made into something more meaningful and useful to society. The FCA has barely scratched the surface. As for the financial services firms, they also have play it to the deepest level of the corporate soul. Otherwise, the regulator’s actions and the regulated firm’s words will just end up as a farce.

Finally, here is Wheatley again, sharing FCA’s approach to a room full of members of a securities and investment network:

“In the new regulatory environment, we’ll be taking a much broader approach to regulation. Not only in the retail markets. The markets where the most noise has been made. The most damage done to reputation. But in securities. In asset management. In wealth management.”