When people visit a responsible lender or adviser, they expect to get genuine information. As far as investments and stocks go, it is crucial that consumers have access to the right guidance. Each year, customers invest millions in a variety of companies. Much of the time, they do so on the advice of a so-called expert. That means that they put their trust in another party. The expert should help them navigate the tricky area of stockbroking. 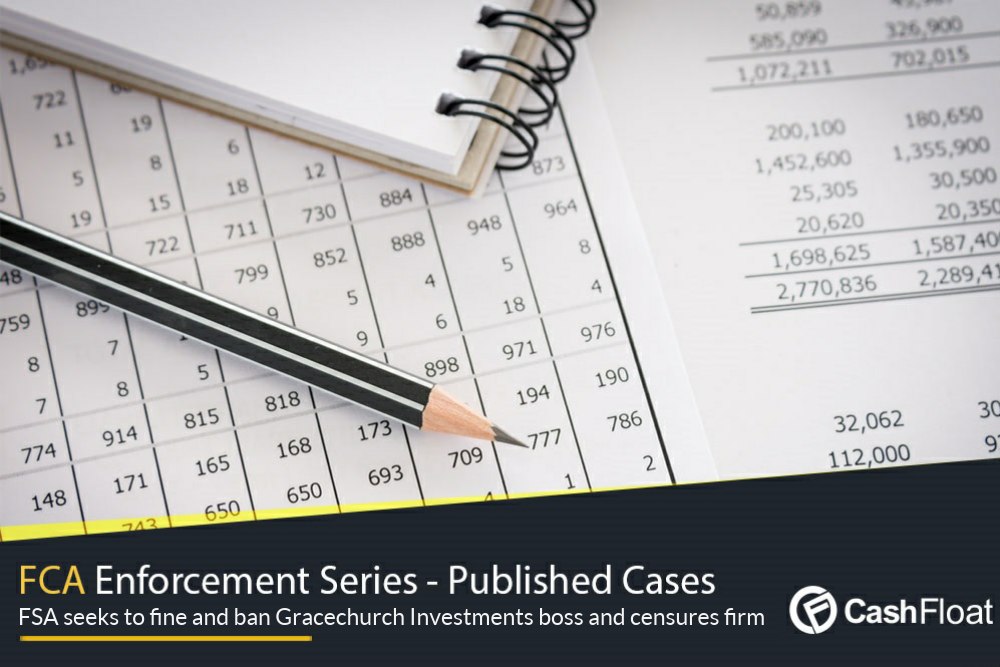 On occasion, though, the people in control of this sector do not meet the needs of the average consumer. It is a real shame that there have been a great many cases in which clients have lost money. When customers act on misinformation, they stand to lose out. Sometimes, the experts are not as transparent as they ought to be. They hide things from clients and regulators in a bid to increase their profit margins. When they do so, they endanger the financial security of many parties. When these instances take place, it is up to the country watchdogs to step in and rectify the situation.

In 2013, the Financial Services Authority (FSA) became the FCA and PRA. The two governing authorities now share the responsibilities, which were once the sole duty of the FSA. Before this change in the system, the FSA brought a great many companies to justice and ensured that there was a level of decency.

Consumers seek guidance for a multitude of reasons. Whether they are looking for affordable cash loans or advice on how to double their money, there are many companies out there. The majority of these companies claim to have the relevant insight and information to help people make a decision. In a perfect world, each piece of advice they give would be 100% accurate and would in effect help the consumer. In reality, though, people can not be sure what advice they should trust. Various scandals in the financial sector have tarnished its fine reputation.

Often, when people retire, they choose to either take out short term loans or start investing their pension. In these cases, they turn to the people who they believe can help them. Sadly, there are times when the actions of individuals affect the choices of the masses. That is to say that people lose money as a result of the information that they get. In the most severe cases, the regulators have no choice but to take action against both the firm and individual advisers.

The Cashfloat compliance unit continue to study infamous cases of misconduct in the UK uncovered by the FCA. We then implement the lessons learnt into our own business ethic.

We will now take a look at the 2012 case of Gracechurch. The stockbrokers made national headlines, when they gave over 300 of their clients poor information. Officials at the company used scare tactics so that they could pressure clients into investing. Subsequently, the regulators launched an investigation into the practices of the firm.

Between April 2008 and November 2009, Gracechurch officials were part of a massive scandal. The advisers used tactics to make sure that their clients invested in certain small companies. Some brokers even told their clients that they had ‘inside information’ about particular trades. Their actions caused their clients to lose an awful lot of money in the specified period. Over 300 clients invested around £4 million in the small companies, which the brokers suggested. That means that many of the people who trusted the company lost money as a result of that trust. The coercion of their clients was not acceptable. In masquerading as an affordable lender, the company endangered many of its finances.

In particular, Carl Davey, who acted as the company’s compliance officer, was culpable for the issues. It was his role to ensure that everything was above board in the company. From hiring a responsible lender to ensuring that trades were legitimate, he had a wealth duties. It is his failings that caused a great majority of the problems. The FSA chose to ban him from working in the sector again.

The chief executive, Sam Kenny, also faced the wrath of the watchdog. In December 2012, the regulator issued him with a personal fine amounting to £450,000. As a company executive, he should have been keeping track of all the activities within the firm. Since he failed to notice and rectify the situation, he is accountable for the loss of finances.

During the review, the company went into liquidation. That meant that the regulatory bodies were unable to issue it with an extra fine. The FSA officials stated that they would have fined Gracechurch £1.5 million had it continued trading.

Throughout the course of the investigation, the Gracechurch officials were stubborn. They actively refused to cooperate with the regulators. The company managers withheld information from the regulators and even gave false dates to them.

The FSA published a review of the company in 2012. In the review, they stated that Gracechurch had hired people who they had not authorised. In particular, they hired people who had connections with misconduct in the sector. This fact was an oversight on the part of the company and cost them and their clients a great deal. The regulators also stated that they would not tolerate the way in which the traders pressured their clients. This type of selling is not legitimate, and so traders need to be aware of its consequences. When they deal with client requests, they should never try to sway them by using high-pressure methods. That in itself is an enormous failing.

Since the company no longer exists, the regulators could not pursue any further action. In just under a year, the company managed to lose millions of pounds. It is obvious that, had they had stricter regulations, these problems would not have arisen. The current regulatory bodies have to ensure that they track the progress of small and large corporations. Only then, can they understand the dealings of each company. What individual traders did here was jeopardise the security of many consumers. For that, they faced tough consequences, which were appropriate for this case.