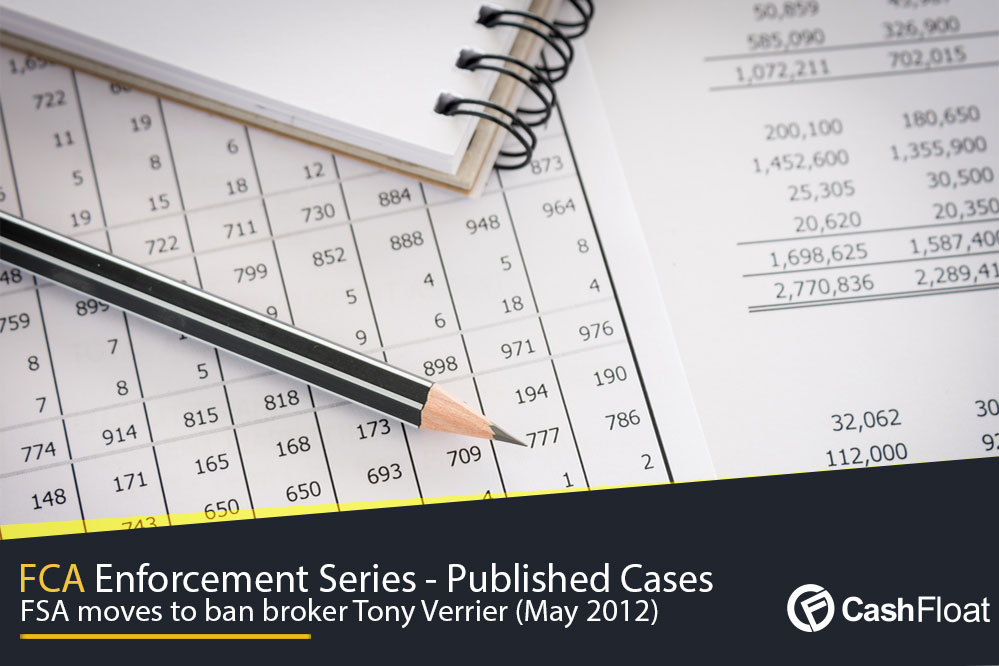 Trust within financial services is at an all time low. The industry is portrayed in the media of one that cannot be trusted. But, following the recession, issues have arisen surrounding trust. Consumers are often stuck in the middle and left in the dark about the services that they seek. While the market is said to operate on a basis of honesty and integrity, many feel that this is not the case within the UK’s financial sector.

This is not to say that all financial providers are the same. There are many sincere and honest companies that strive to meet the needs of their customers. They adhere to the principles of the FCA. But, it seems that the actions of the few are reflecting negatively on the smaller independent businesses. Since the recession, the bigger financial service companies have been investigated more closely. Some have mishandled money and investments. Others have been party to huge bonuses. This goes against the principles of the FCA. Clients, ultimately need to come before profits.

Unfortunately, the actions of these few have tarnished the reputation of financial service companies that are keen to do things in the right way. It is essential that all financial services organisations are following the rules and pulling in the same direction. This approach is critical for many customers that have lost their faith in the banking system. The ramifications can be felt within the entire industry.

In most cases, where companies breaking the rules have come to light, it seems that the brand takes the hit. However, in most cases, it is a group of people or one person that is normally at fault when things go south at an organisation.

In a rare turn of events, the FSA moved to ban one individual from the money market altogether.

Personal accountability is vital in the sector. One case in point is that of Tony Verrier.

Tony Verrier quit his role at Tullett Prebon and was set to join the broker’s competitor BGC Partners. However, issues arose when it was discovered he was breaking FSA guidelines and breaching contracts.

Western Circle is a lending institution providing short term credit in the UK under various trading names. As a company practicing the FCA’s strict regulations, we continue to learn from past cases of misconduct in the UK. This article will look at the Tony Verrier case in more detail.

Unlike other cases that the FSA involved itself in at the time, the FSA based its decision on a High Court decision. This is quite an unusual circumstance. In most circumstances, the FSA dealt with its cases in organisations, departments and individuals themselves. This is done without the involvement of the courts.

The ruling, made by the High Court judge in March 2010, was striking and damaging enough to ensure that no further case was to be made by the FSA at the time. The case showed that Tony Verrier was not a fit and proper person due to concerns over his honesty, integrity and reputation.

It seems that the failings have come from both Tony Verrier and BGC Partners at a time when the industry is trying to recover from the worst financial crisis in recent years.

The FCA and the Approved Persons Process

This Approved Persons Process is to ensure that customer faith can be placed within individuals and organisations. Where trust is at an all-time low, it is important that this faith and loyalty from customers is returned to business and individuals alike.

In a statement, released at the time, the FSA stated that it had decided to impose a lifetime ban on ban Tony Verrier. This meant that he could not perform within financial services. As such, he cannot undertake work that is regulated by the FCA.

The FCA state that honesty and integrity is a must. Without this, the financial service sector is set to fail. Customers need to be safeguarded against unscrupulous tactics. They need to have their needs met over bottom lines and profit. Customers of financial products should be treated fairly so that they have trust in the fragile sector.

Preventative Action and the FCA

The FCA still run through the Approved Persons process. But, it seems that much more can be done to stop individuals abusing the system. This abuse only goes to damage financial services of all shapes and sizes even more.

In order to ensure that the financial services are as transparent as possible, the FCA needs to do more to work with individuals working within financial services. More training could be provided to those entering the profession. Ongoing professional development could also be beneficial to those already working within the sector. This would uphold the principles of honesty and integrity more robustly.

For individuals that break the law in this way, more severe punishments could be on the cards to deter individuals from this damaging practice. The punishments should not only be limited to the individual, but the business needs to be accountable too. Only then, will a culture of dishonesty be eradicated from the sector.

The FCA needs to do more to ensure companies and individuals are held accountable for their actions. A tougher approach will see more faith being placed in the financial services sector.