LLoyds Banking Group were among those to have mis-sold thousands of PPI packages to some of their most loyal customers. Cashfloat payday loans direct lender reviews the FCA case. 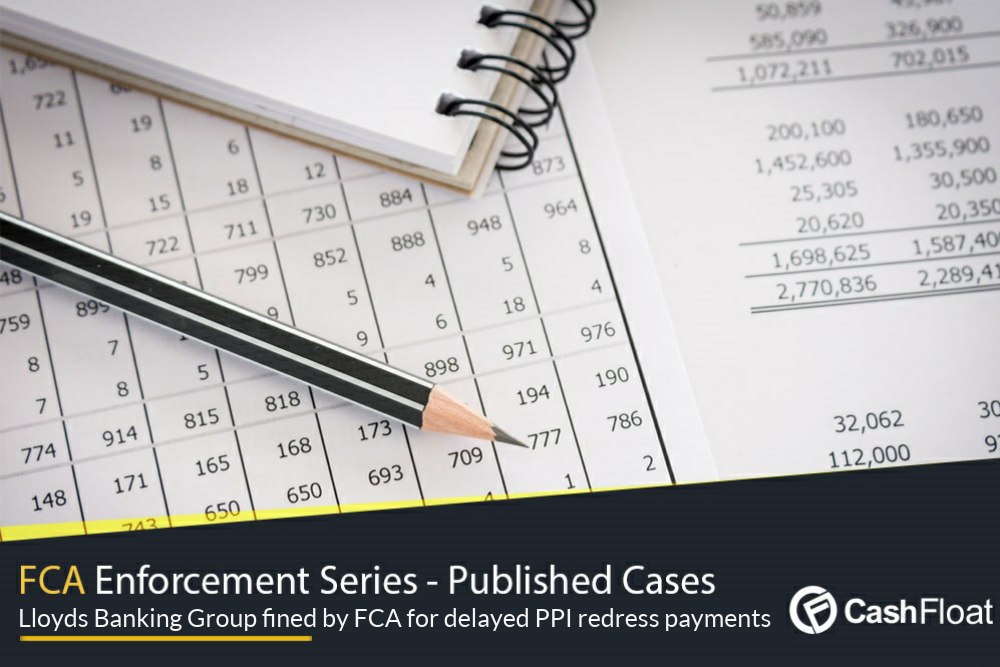 It is the duty of each financial service to protect the funds of their consumers. Regrettably, there are sometimes cases when the banks themselves don’t do their utmost to help. In these instances, it is the individual, not the bank who loses out. Of course, responsible lenders do everything they can to prevent there being any issues for the consumer.

One of the most troubling cases of misconduct in recent years has to be the mis-selling of PPI insurance to consumers. The level of insurance came in the form of an extra charge, which people getting loans would have to pay. In the policy, it stated that the insurance covered customers for sickness and unemployment. Thousands of people across the country bought this misleading form of insurance, which was no use to them once they had it. It is only in later years that the truth of the matter has come out.

The Regulators and the PPI scandal

The work of the FCA and PRA has brought to light many instances when companies have mis-sold PPI. It is now crucial that they do everything they can to ensure that people get the compensation money that they deserve. Since people have policies that they could never file a claim on, they deserve compensation. The actions of some high profile companies have led to a thorough investigation into this area. Over the years, thousands and thousands of consumers in the UK have been victim to this form of misconduct. 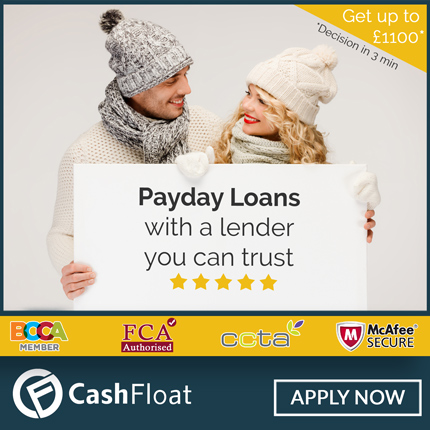 It is the duty of the two major regulators to ensure that there are no cases of misconduct such as this one. Since the companies realised that PPI was a waste of people’s money, they have sought to restore it. These cases have hindered the public’s opinion on the financial sector. The selling of PPI to consumers is an obvious oversight on the part of banks and lenders alike.

Customers should be sure to choose a responsible lender when they opt to get a personal loan. That way, they can avoid any issues with their personal finances. Of course, consumers should make an informed choice when they get a short term loan. Only then, can they be certain that they will not lose out on financial gain, in the long term.

The Cashfloat compliance team continually scrutinises cases about financial misconduct in the UK. Thereby, we can improve ourselves, as a company also regulated by the Financial Conduct Authority.

When the obvious problems with PPI came to light, many consumers began to file claims against their lenders. LLoyds Banking Group were among those to have sold thousands of PPI packages to some of their most loyal customers. In fact, the Lloyds Banking Group received over half a million complaints from their customers between May 2011 and March 2012. During that ten month period, the company send out 582,206 letters that confirmed the mis-selling of PPI.

After the bank had sent out the letters of recognition, though, they failed to pay up. The letters confirmed that the company owed their customers thousands of pounds worth of money. Despite this fact, many customers failed to see any money for quite some time. According to the group’s regulations, they should have paid any outstanding debts within 28 days. That period started the moment the company sent out the letters. The bank put aside around £5 billion to help pay back the money they owed to their customers. In theory, the customers should have had compensation as quickly as possible.

Of the customers, only 140,209 got the money they needed within the stated period. That means that the banking group did not meet nearly 80% of the claims within the right period. The FCA took action against the group in an attempt to rectify the situation. 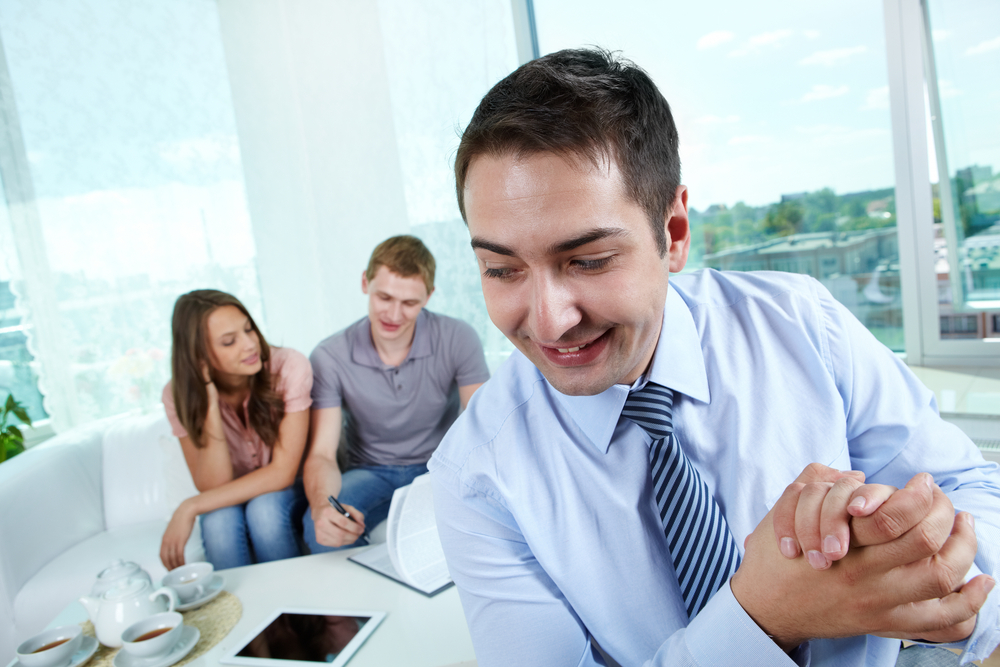 What is mis-sold PPI?

When people opt to take short term loans, there are many processes that they have to understand. A lender or bank might offer a consumer a lot of different options when it comes to this instance. PPI was a form of insurance that was completely unnecessary. The FCA found that there were many instances when banks and lenders mis-sold this policy. That means that many lenders have broken the regulations of the authorities.

The main issue with this case is that its media coverage has tarnished the reputation of other lenders. If you choose an affordable lender in the UK, you should get a level of security and integrity. The FCA and PRA plan to work to ensure that these values are prominent in all major companies. That means that instances like this one should not happen again. The protection of the customers’ finances is paramount at all times.

Since the Lloyds Banking Group broke the regulations, they are subject to a massive fine. The regulators fined the group £4.3 million as a result of their continual misconduct in the area. The bank lost some of their customers’ personal details and failed to pay the compensation they deserved on time.

When people want affordable cash, they should not have to pay over the odds for it. In any case, the consumers who have been victims of this mistake should get money back as soon as possible. Some customers had to wait around six months before they could get any compensation. A responsible lender should not put that type of pressure on its clients. The fact that Lloyds failed to help their customers is symptomatic of a large problem within the financial sector.

Both the FCA and PRA have to be aware of these issues in the future. This event has proved that there is a serious problem with transparency in lending companies. It should be clear to consumers what they are paying for when they opt to get a loan. If there is any ambiguity around this issue, it is the duty of the individual lender to make things as easy as possible. The regulatory services should do everything they can to ensure that people get the highest level of service. Only then, can consumers put their trust in the financial sector once again. The regulators are working on new policies that seek to protect people’s personal finances.