Banking authorities have a duty to ensure that their processes are not only up to date, but also that they are above board. Much of the time, it is unclear how the UK regulators practice and what methods they use. What is for sure, though, is the fact that they must pay close attention to the actions of the banking officials. Without strict guidance, there is no way of monitoring the practices of the banking groups. 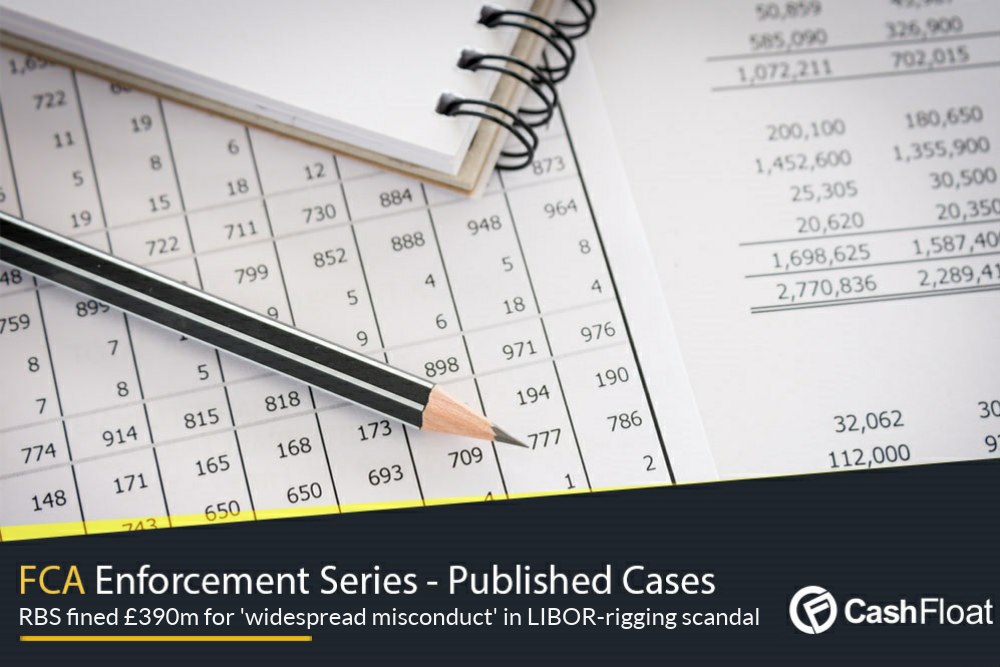 As you well know, the financial crisis in 2007 and 2008 was one of the worst in recent history. In particular, many of the banks across the country suffered when the economic took a hit. That was a significant thing for the taxpayers, who had to bail out many of the banks after the crisis. At the time, there was a load of tension towards the financial sector. Many consumers no longer trusted bankers – a fact that made customer relations increasingly difficult. As a rule, people expect that they can find a responsible lender to help them. When it became clear that it was difficult to find an appropriate bank, this fact led to the disillusion of many customers.

After the crisis hit, some of the banks took out short term loans in a bid to save their business. Aside from that, the government bailed out a significant number of large banking groups. Taxpayers’ money went towards this fund, which meant that many people contributed towards it. Over time, the banks began to stabilize once again, but they still lack the strength and power that they once had. It is disappointing to see that the economy of the UK is no longer as stable as it used to be.

The current regulatory bodies are the FCA and the PRA. Before they took the reins in 2013, the Financial Services Authority (FSA) was in charge of governance. If a case of misconduct came to light, the regulator would have to take some form of action against them. Much of the time, the watchdogs choose to fine companies and individuals. In extreme circumstances, they might also issue a ban to which professionals have to adhere. In effect, that means that they have the power to prevent people working in the financial sector should they need to use it.

Western Circle is a lending institution providing short term credit in the UK under various trading names. As a company practicing the FCA’s strict regulations, we continue to learn from past cases of misconduct in the UK.

We will now look at one of the famous cases of LIBOR rigging in the banking sector. In 2013, a great many scandals in the area came to light. It was clear that banking officials were bending the rules to accommodate their needs. For the UK economy, that meant catastrophic problems. Since the UK taxpayers had funded many of the banks, it was infuriating to see that the banks were disregarding the rules.

The LIBOR rate determines what rate of interest banks have to pay when they borrow money from each other. Economic experts set the rate, and nobody else should tamper with it. During 2013, there were many cases in which banking groups have manipulated the rate to better serve themselves. One such bank was the Royal Bank of Scotland – a company that was once famous for offering affordable cash loans.

In 2010, the banking group involved itself in a series of rate rigging cases. The effect of these cases meant worrying things for the economy overall. Two years earlier, the British public had effectively paid for the stabilisation of the company. Millions in taxpayers’ money had stopped the bank from folding. In the same year, taxpayer’s still owned over 80% of the bank. Once an affordable lender, the bank had began to use illicit methods to ensure that it had the right funds. Their actions were against the basic Principles of the FSA, which is why the regulator chose to take action.

According to the review from the FSA, the authority found cases of ‘widespread misconduct‘ within the bank. Investigators believe that this latest rigging scandal took place over a four-year period. The earliest case was back in 2006 and the latest was in 2010. The bank was also guilty of manipulating a great many foreign currencies, including the yen. Experts believe that this rigging plot continued even after the regulators launched their investigation.

Since the period of misconduct was so long, some financial experts believe that the authorities were slow. They had chances to intervene earlier, yet avoided doing so. There were many warning signs that alluded to the fact that the bank officials were not 100% legitimate. Experts believe that the regulatory bodies should have tighter sanctions when it comes to LIBOR rates. If officials are able to rig the rates, they can control the financial world. The watchdogs are there to ensure that these instances don’t happen. It is paramount that the regulators put in place monitoring systems so that they can keep control of this field.

Rather unsurprisingly, the bank executives decided to cooperate with the regulators early. That entitled them to a 30% reduction of their total fees. Before the discount, the fee was set at £125 million. Tracey McDermott, the watchdog’s head of enforcement, spoke out against the bank. She made it clear that the misconduct was one which the regulators were not ready to tolerate. Despite the FSA’s powerful stance, many people believed that their fine should have been higher than it was.

The Royal Bank of Scotland had to face a multitude of other fines and penalties. The total cost of the fines came to £390 million. The bank had not been stable in recent years, which meant that this blow posed a significant threat to it. The US Commodity Futures Trading Commission (CFTC) fined the bank to the sum of £208 million for the rigging scandal. John Hourican, the head of the investment banking department, stepped down following the review. The company also faced penalties from the US Department of Justice. Since the scandal, there have been some measures to try to prevent cases like this one. Despite that fact, the regulatory bodies have a duty to do more to protect the financial state of the UK.