To many, the world of investment banking is a mysterious one. When  you hear people talking about this sector, their dialogue usually consists of jargon and nothing more. That in itself is why so many people struggle to grasp what the fine details of investment banking are. There are traders that work for some of the largest global banks. These experts have a multitude of responsibilities. Among their duties, they have to make sure that everything they do is above board. 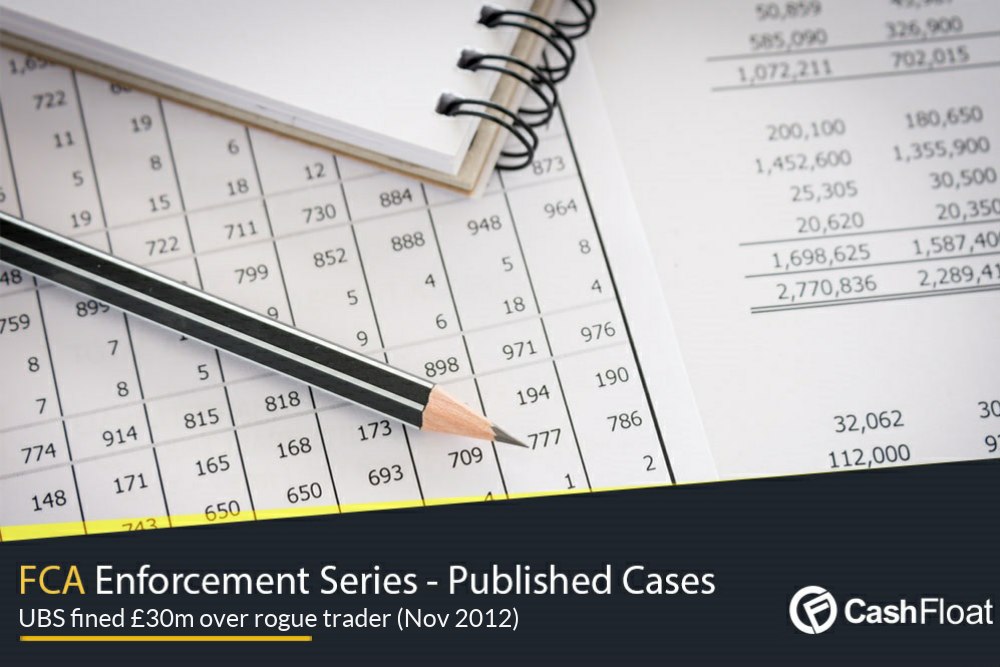 There are a few governing agencies who seek to ensure that investment bankers follow the rules. As history has taught us, it takes just one rogue trader to lose thousands for a particular corporation. The Financial Services Authority (FSA) used to be the primary governing body. Now, there are a few branches that protect the finances of both the individual and the collective

The Financial Conduct Authority (FCA) and the Prudential Regulation Authority (PRA) work in tandem. Whether people get short term loans or mortgages, they protect their rights, in the long run. They also keep track of the activity of massive corporations. While these two parties deal with companies operating in the UK, there are other bodies of which you should be aware. For example, there is also the Swiss Financial Market Supervisory Authority FINMA. The last regulator takes a role in Swiss companies and ensures that there is no foul play at their hands.

When you are looking for an affordable lender, the regulators protect your interests. In the same respect, when you need investment advice, they ensure that you have access to it. They also seek to make sure that the financial state of the country is stable. Without their guidance, it would be down to the police to ensure that everything is secure.

While, for the most part, investors know what they are doing, there have been some damning cases. On rare occasions, one trader has profited from his misconduct. These instances are an embarrassment to the sector as a whole, which is why it is vital that a regulator does all it can to rectify things.

The Cashfloat team investigate scandalous cases of financial misconduct in the UK. By understanding the vital lessons learned, we can apply them to our own code of practice. Back in 2012, it came to light that one trader was working within the ranks of UBS. Kweku Adoboli ran secret accounts and traded behind the backs of his superiors. In doing so, he profited and stole money from many clients. Far from the actions of a responsible lender, his actions were both illegal and immoral. Let us now take a look at his case study.

Over the course of his three-year career with UBS, Adoboli managed to rack up a massive £1.5 billion in losses. The junior trader worked with a great number of other parties to strike illicit deals on behalf of the bank. His three closest colleagues admitted that they also knew of his misconduct, yet chose not to tell the management. As well as that, two of his managers knew that he was exceeding his trading limits, but did nothing to rectify the situation. The FSA officials said that the entire incident proved that there were ‘serious weaknesses’ with the firm.

Since this particular instance of misconduct is a criminal offense, Adoboli had to face court. After he had pleaded guilty to all counts, the judge gave him seven years of jail time. Of course, Adoboli knowingly deceived a great many people during the course of his financial career. That means that he is completely culpable for his actions. The five workers, who were aware of his processes, have either quit or UBS officials have fired them. This measure was necessary, given the sheer size of the fraud. Some people are calling this case the biggest banking fraud in UK history.

Departure of the chief executive

Oswald Grübel, the bank’s chief executive, decided to step down after this massive scandal. The case itself has had enormous repercussions for the bank, which used to be famous for its affordable cash support. Now, it is clear that UBS will have to do an awful lot to regain its status both here in the UK and abroad.

The primary issue, in this case, is that there were no control measures in place to stop Adoboli from creating a secret account. That is a major failing on the part of the banking officials, who ought to be there to ensure that instances like this one never take place.

Cutting down the investment debt

Since the scandal, the UBS officials announced that they would cut down the investment sector. The bank let around 10,000 people go in a bid to transform the department. Unfortunately, the Adoboli case was not the first instance of misconduct in the bank’s recent history. In fact, in years leading up to the scandal, there were a great number of similar cases. In the same year, some of the senior traders were the subject of an investigation, causing the bank to suspend them.

While the authorities reviewed the criminal aspect of this case, the FSA had a duty to uphold the standards of the company. After a lengthy review of the situation, the watchdog chose to fine the bank £29.7 million. Because the bank cooperated at an early stage of the investigation, they managed to get a 30% reduction. Some industry experts complained that the fee was too small, given how great the crime was. Many believed that the regulatory body should have been harder on the corporation.

It was not just the FSA that involved themselves in this case. FINMA also opted to put restrictions on the bank. The regulator hired a third party to help the bank and oversee many of its processes. This case is one of the most recent failings in the banking sector. If anything, it proves that tighter sanctions are necessary for the field. The regulatory bodies must do all they can to ensure that the banks follow their guidelines. Only then, can they start to regulate the sector better. 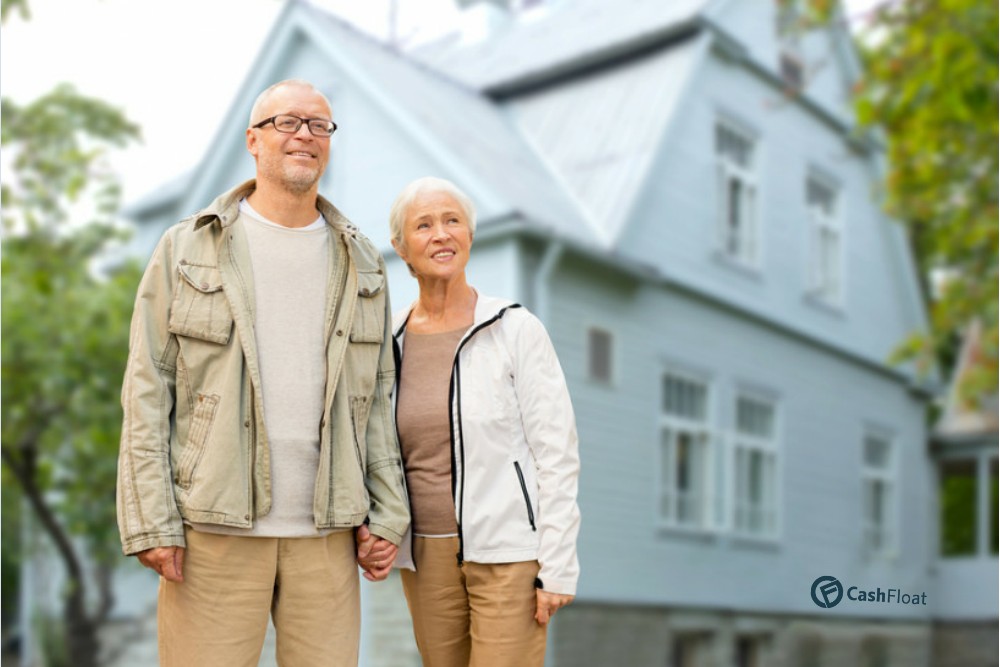