Will the Interest Rates for Student Finance Loans Change?

Student debt has doubled in the last 4 years! Is the way the interest rates are calculated fair? Should undergraduates receive more financial support? Read on with Cashfloat, an online loan company for the latest news in student finance. 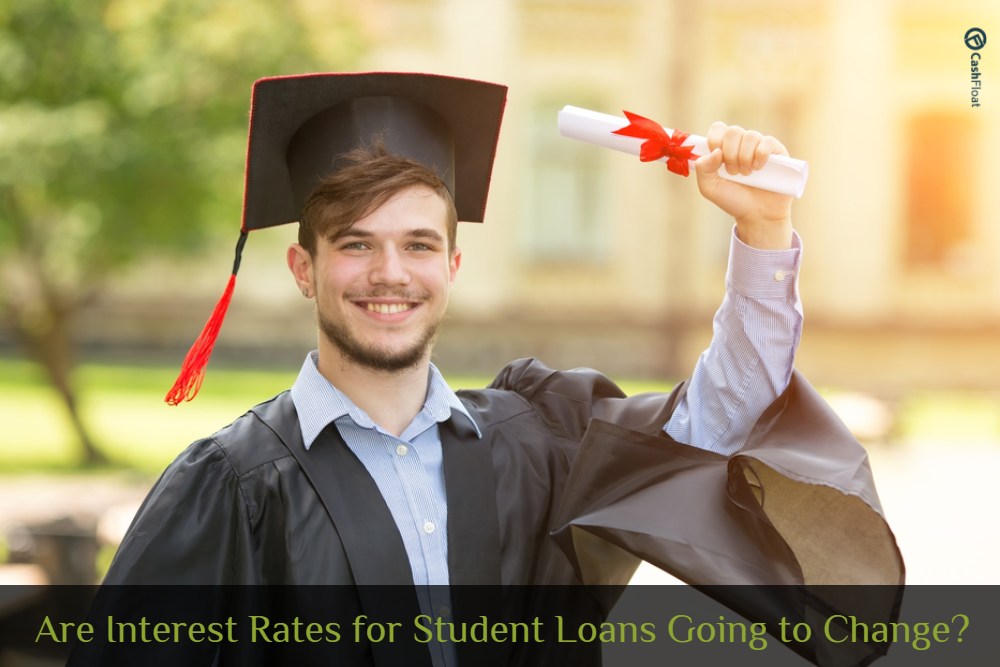 We will consider what aspects of student finance are under review with information about:

Levels of student debt have doubled in the last 4 years with university graduates finishing their degree course with an average of over £50,000 of student debts! As a result of this, an independent panel of MPs has been asked to examine the way that the present system of student finance works in England.

What are the Interest Rates for Student Loans?

The rate that university students pay their loans depends on a number of factors.

From the beginning of their course until the April following graduation, they’re charged the rate of inflation plus 3%. Therefore, they pay 6.1%. From the April after they graduate, the interest rate is on a sliding scale according to their earnings. Those whose income is under £21,000 pay 3.1% while high-earners (of over £41,000) pay a rate of 6.1%. 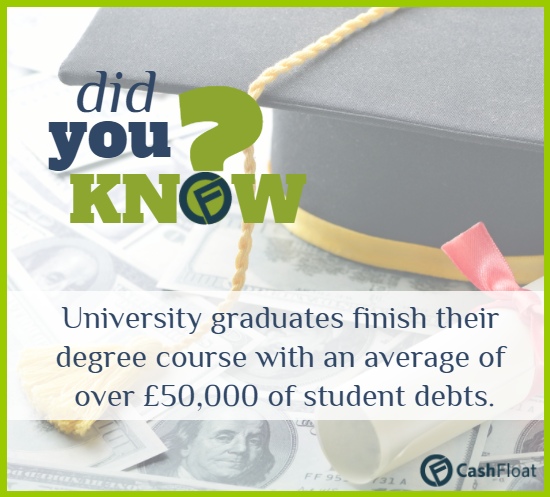 Should the Way Interest is Calculated be Changed?

The Institute for Fiscal Studies has calculated that interest fees will have reached over £50,000 before students even start work. Some question whether the government should charge students when they aren’t in a position to repay.

Critics of the present system also say that 6.1% is far too much. Not only is it higher than interest rates in the financial market but it also exceeds the government’s own cost of borrowing. Why is the rate so high?

One of the reasons often given is that if it were lower, then higher-earners would pay much less for student financing than those who earn less. Seeing as outstanding student loans are written off if they are not paid within 30 years, then this argument doesn’t seem to stand up. After all, the government predict that around 60-70% of graduates will never repay their loans. 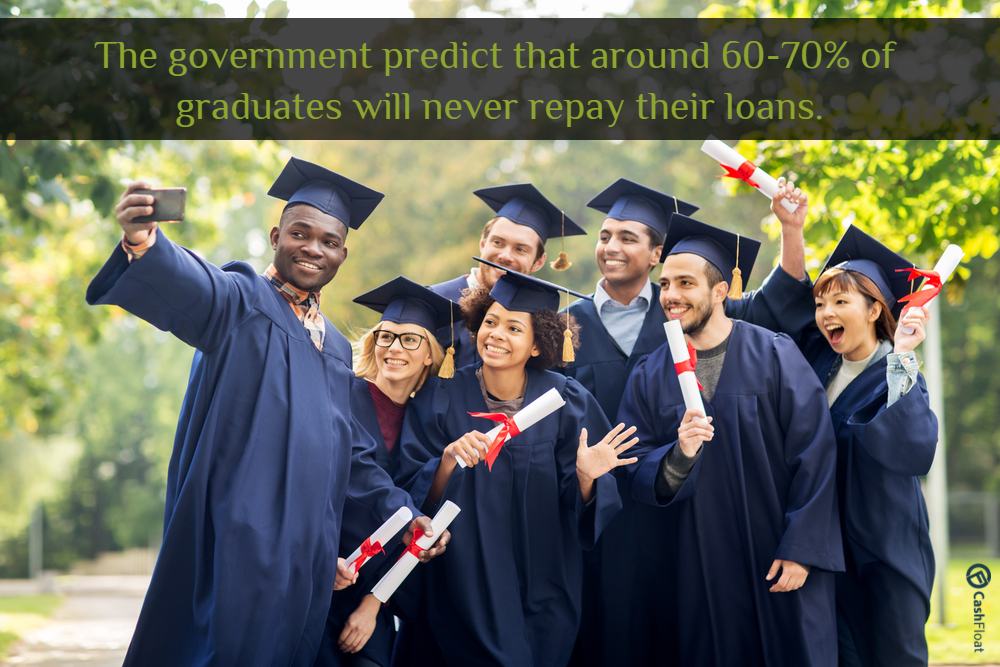 Standardised Tuition Fees – Should they be Frozen?

When the system was overhauled in 2012, reformers rather naively thought that putting a cap on fees meant that there would be a range of pricing according to the degree. For example, fees would reflect the expenses associated with a course and the reputation of the university. However, of course, what happened was that universities all charged the same: £9,000 (later raised to £9,250).

The cutting or freezing of university tuition fees is one recommendation that the panel might make. Apart from this, they might look at changes in the pricing of fees. Possible criteria could be: 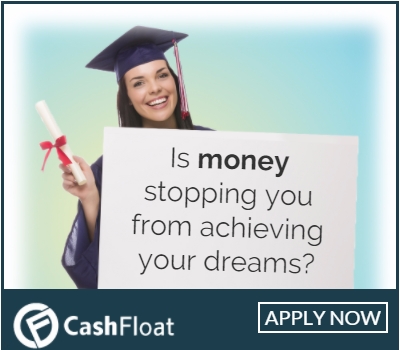 How Fair is the Way Student Financial Support is Calculated?

Undergraduate funding depends on parental income. If their household income exceeds £25,000, then parents are expected to make a financial contribution towards their children’s living costs. As they’re over 18, one suggested change is that their student loan shouldn’t have any connection to how much their parents earn and they should be treated independently. Follow this link for more information on supporting you child at univeristy.

A related issue is the fact that the maintenance grant was abolished in 2017 and replaced by a loan, similar to the way short term loans work. Many believe that this is an additional financial burden and one of the factors deterring students from applying for a degree course. They point out that UCAS applications this year are the lowest since 2009. 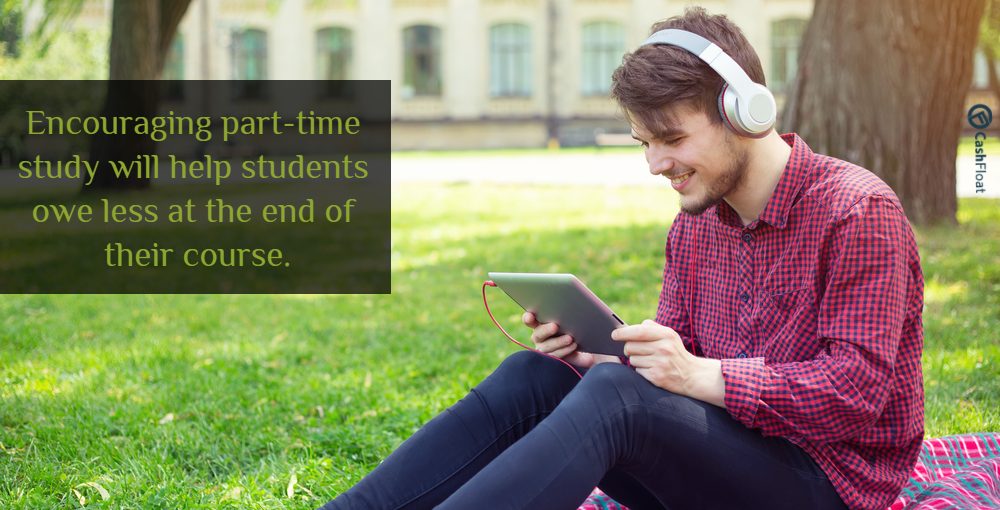 Are There Alternative Ways to Provide a University Education?

Another topic which will be under discussion will probably be if three-year degree courses are the best way to provide a university education. One cheaper way (for both undergraduates and taxpayers) might be to investigate the possibility of shorter courses.

Another popular proposal is encouraging part-time study. Getting a degree in this way allows students to self-finance some of their studies and owe less at the end of their course. Unfortunately, since the last rise in tuition fees, the number of part-time students fell dramatically. MPs will be concerned to find ways to reverse this trend.

Why Should Undergraduates Receive so Much Financial Support?

Students on degree courses receive financial support through the Student Loans Company. However, students on vocational courses or apprenticeships don’t receive nearly as much help. Bearing in mind the skills shortages facing many of the country’s industries, critics say this doesn’t make economic sense. They think that financial aid should reflect the future economic contribution of the recipients. MPs might also discuss the issue of 18-year-olds who fall into this category in their review.

Conclusion – What is the Way Forward with Student Finance?

This is the third review of university tuition fees in 12 months. The question is what proposals MPs will put forward and how far their recommendations will go. Although the freezing of tuition fees is almost certain, other possible changes are still open to question including lowering interest rates on student loans. Successive ministers have said that the present system is working. They say that it allows students to study without paying upfront fees but also ensures that universities have a reliable level of funding. As a result, we shouldn’t expect them to make any drastic changes to the system. 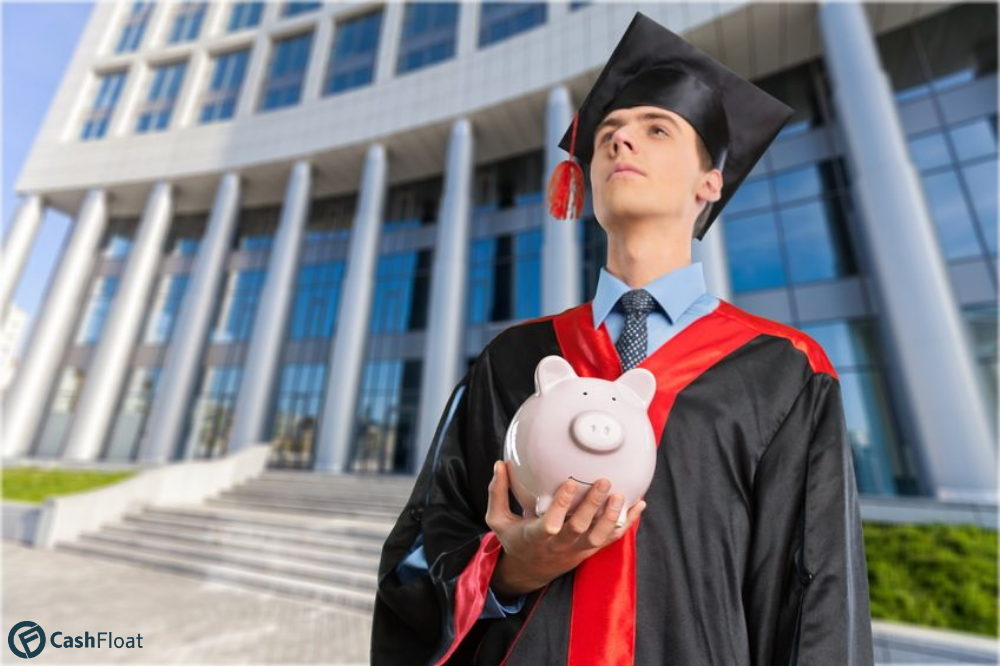 Money & Borrowing
5 Myths About Student Finance in the UK Busted! 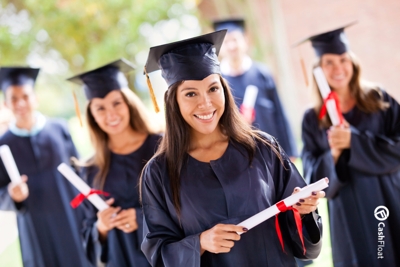 Money & Borrowing
How Do Student Loans Affect your Credit Report? 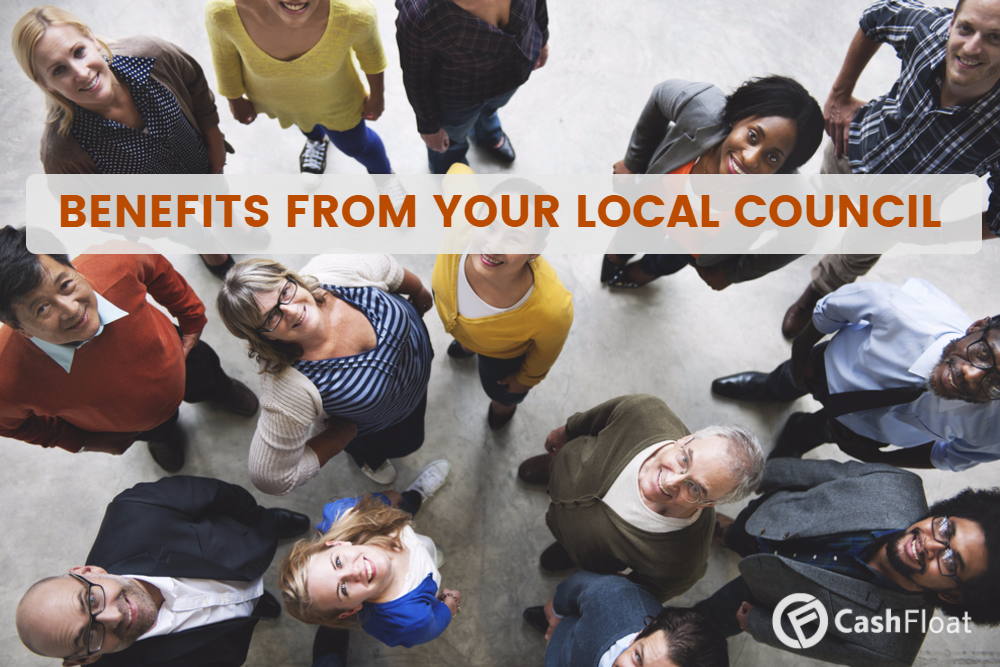