Banks around the world are preparing themselves for new accounting rules that will be put into place in 2018 to protect them from potential future losses. UK banks are thought to become especially hard hit by these new changes to the rules. 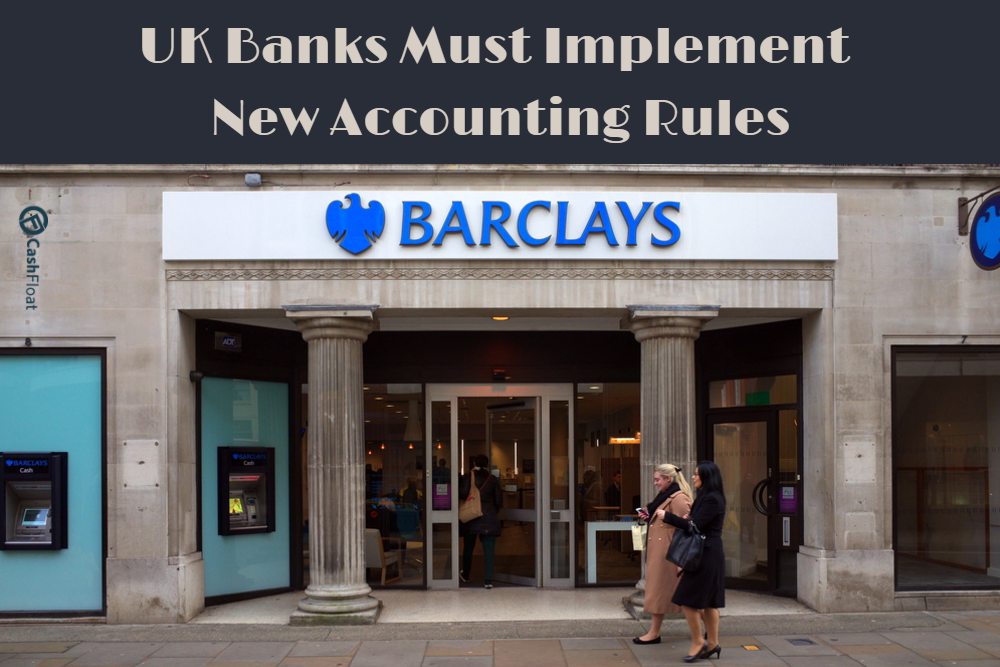 
A recent survey of 29 of the largest banks in the world has been carried out by consultants Ernst and Young (EY) to assess their preparedness for new accountancy rules. These will come into effect in 2018. Included in the survey were five British banks. Half of these expect to have to raise their provisions for bad loans by 25% more than many other worldwide banks. These large UK financial institutions are more sensitive to the new rule changes. This is because they provide more floating mortgages than banks in other countries around the world.


Why are floating mortgages a problem?

Those offering short term loans UK must examine how to apply the IFRS new accounting rules. Floating rate mortgages are the usual kind of mortgage that banks offer in the UK. These kind of mortgages are more sensitive to micro-economic scenarios than damage to fixed-rate mortgages. Elsewhere in Europe, there are more fixed rate mortgages on the market. For example, in France where fixed-rate mortgages are market standard. Consequently, France will need to allow lower impairment provisions than the UK will. Some German and Canadian banks will be decreasing their provisions. On the other hand, other banks around the world who will expect a 25% increase. 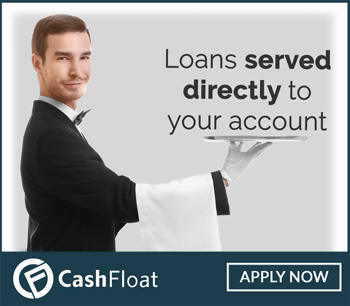 What are these new accounting rules?

Before the introduction of these new accounting rules, another set named the IAS 39. IAS 39, was implemented in January 2001, were in place to ensure the fair value measurement of financial assets and liabilities. In a report back in October 2009, regulators found that these rules were too complicated. They were inadequate in reality for financial institutions to use for financial instruments management. Analysts believe these accounting requirements rules played a role in precipitating the 2008 financial crisis.

The IFRS stands for International Financial Reporting Standards. These new, more straightforward set of accounting rules will replace the old set. The old set were too complex to be put into practice by the financial institutions who were required to use them. The object of these new rules is to standardise the presentation of internationally exchanged accounting data. As of January 1st, 2018, the IAS 39 will be replaced by the new standard IFRS 9 worldwide.

What does the IFRS 9 mean for Banks worldwide?

The new accountancy rules will require financial institutions to put plans into place for some different scenarios that could occur in the future. In the past, bank sheets showed losses that have already occurred. However, the new rules will require financial institutions to provide for expected losses before they happen. Regulators are changing the model from ‘incurred losses’ to ‘expected losses’ in the hope that a repeat of the financial crisis can be avoided. Some people take out UK loans with bad credit and the bank has to provide for the scenario the borrower fails to repay. With the previous set of rules, banks could not book their losses until they had occurred even though they understood that they would happen. The IFRS 9 standard hopes to avoid repetition of past financial crisis. It helps banks to be adequately funded to cover losses from the loans that they hold.

Last November the European Banking Authority published their estimates. They estimated most banks within the EU would have to increase their provisions by 30% to cover potential losses after the introduction of the new accounting rules IFRS 9. They were able to change their estimate in July to a much lower figure of 18%. The EBA is responsible for supervising regulators within the EU. Many banks are reportedly more concerned about the possibility of IFRS 9 causing more volatility in their reporting as opposed to the initial worries over the provisions to cover their loans and their capital ratios. 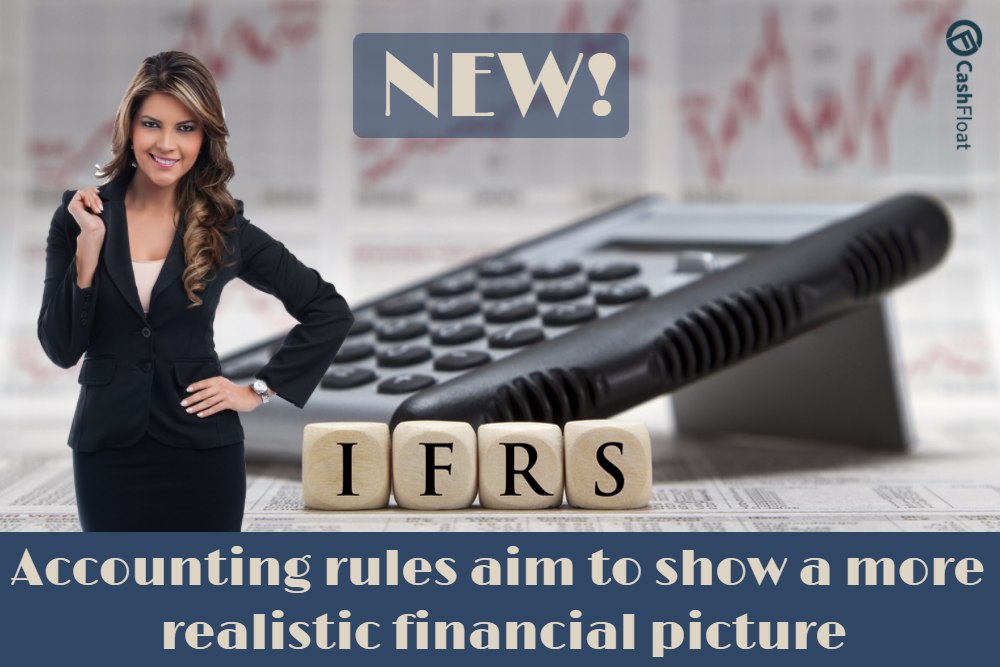 How ready are UK banks for the changes in the accounting rules?

Yolaine Kermarecc, a partner in the EY Consultant firm, said regarding the results of their survey that, “UK banks are probably the banks closest to the standard and have come early to the game”. Regulators at the Bank of England’s Prudential Regulation Authority had notified all chief executives that they were expecting financial institutions to be ready for the coming changes a year ago. They are confident that UK banks will be prepared for the new changes. The EBA has warned smaller lenders to start getting ready for the coming new regulation.

Banks that focus on wholesale banking feel the effects of the new changes less than those who have larger retail banking operations. Those banks who will be provisioning for unsecured credit card debt will have to cover the credit limit on cards. This is in addition to the amount of credit that their customers spend. This may mean that these banks will have to try and reduce credit limits on many of their customer’s cards in an attempt to lower the number of provisions that they will have to allow for.

So what can we conclude about the the new post-crisis accounting rules for banks?

According to the EY consultant survey data, it appears that UK banks will need to make allowances for a much more substantial amount of provisions than some other banks in European countries. Some worldwide banks will, in fact, be able to lower their provisions according to the new IFRS 9 standard. The floating rate mortgage market which is standard in the UK is thought to be responsible for the fact that UK banks will need to have 25% more provisions than many other countries who prefer to lend fixed-rate mortgages.

The Bank of England warned UK banks last year to be ready for the coming new rules that will come into effect in January 2018. The Bank of England reports that UK banks are prepared for the changes. Some banks may ask customers to lower their credit limit on their cards. In this way, they will not have to provide for so much unused credit. Perhaps customers will take out more instant uk online loans to compensate for their credit cards. The new rules will standardise the presentation of internationally exchanged data and help to prevent another financial crisis by banks being prepared for losses on bad loans.

Elizabeth Redfern
Elizabeth Redfern is a born and bred Londoner who loves the city life. She is a proud chocoholic who enjoys reading, jogging and eating - especially chocolate! Elizabeth attained a first class degree in Mathematics but chose to make a career out of her real passion, writing. She has published many poems and short stories, but decided to join the Cashfloat educational channel writing team because she is passionate about helping people take care of their finances leaving them free to enjoy the finer points of life - most notably (in her opinion), chocolate!
Related posts
Loans and Lenders
Payday Loan or Overdraft – Which One Should You Choose?
Loans and Lenders
Why is Access to Consumer Credit Under Threat?
Loans and Lenders
Creditspring vs. Payday Loans – Which is Really Cheaper?