How Brexit Affects Your Life 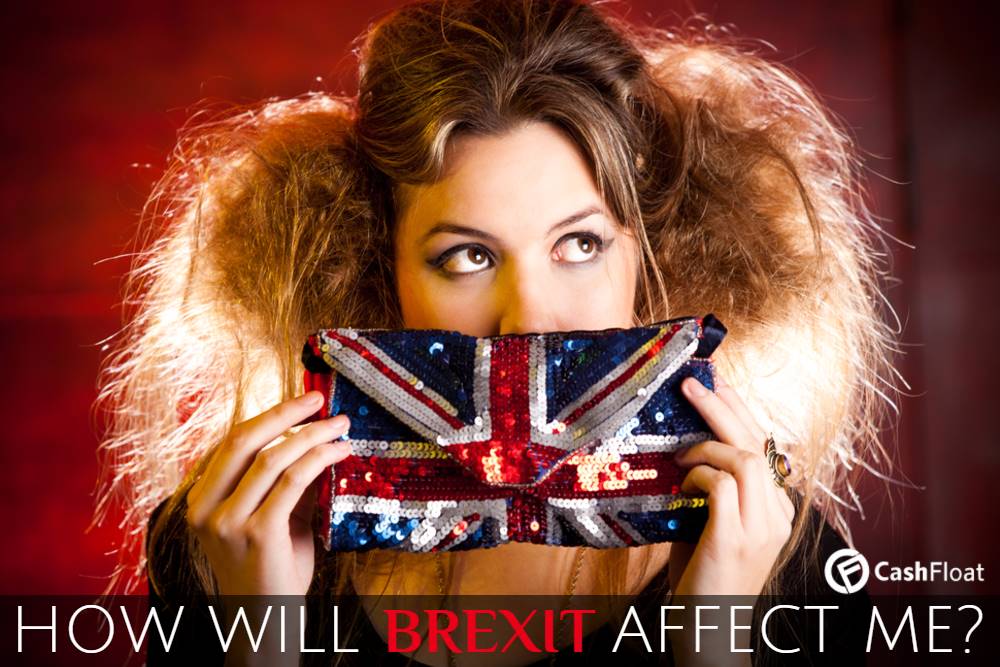 How Will The Brexit Referendum Affect You?

After the shocking Brexit results, many people are wondering how we arrived at a point where the UK is going to leave the European Union. The ramifications of the historic June 23rd vote are set to reverberate for many years to come. There is no doubt that what will follow is going to have a long term, severe impact on the lives of ordinary people in the UK. Cashfloat, your direct payday loan lender investigates how Brexit affects Britons and Europeans alike.

This series of articles will look at the Brexit odds and how Brexit affects our daily life. We will attempt to isolate facts from opinions, untruths and myths. Many analysts have tried to forecast what will happen when Article 50 is triggered, but no one can be certain.

Brexit Affects All Of Us

The consequences of leaving the EU are going to impact all areas of our lives. Will the NHS be affected because there will be closed borders with the EU? How many financial instistutions will move their headquarters over the pond where they enjoy free movement of people and passporting rights? Will the number of EU students to the UK fall? These are just a few ways that Brexit will affect our daily lives.

Some of the bigger ways in which we will feel the Brexit effects, will be in the financial realm, for example savings and investments. Additionally, since the result of the referendum the pound has plummeted in value and this makes foreign travel to the EU more expensive. The cost of housing, taxes, wages plus employment rights will all be impacted by Brexit. All of these issues are going to affect ordinary families in the UK. We will explore all of these matters in the series of articles which follow.

How Did We Get To This Point?

It is worth considering how the people of the UK reached this point. In order to do so it might be valuable to look at a short history of the EU and how the UK fits into the story. 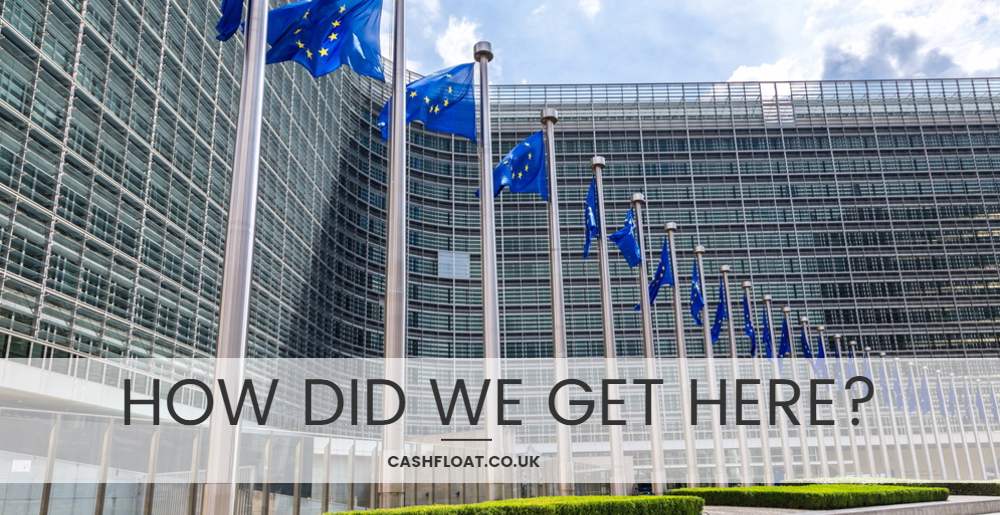 Following the devastating two world wars, there was a movement towards a unified Europe so that conflict of this kind would never happen again. In 1946, Winston Churchill wanted a United States of Europe to be established. In 1951 the Treaty of Paris was signed which saw an agreement to form the European Steel And Coal Community, the initial forerunner of the body that eventually became the EU.

By 1957 the Treaty of Rome was agreed, and the European Economic Community came into being. This was comprised of six countries: France, West Germany, Italy, Belgium, the Netherlands and Luxembourg. Euphemistically known as the Common Market even from the start it was not without its problems. Right from the beginning France wanted to limit membership and rejected an application from the UK to join the new club.

After years of negotiation, the UK joined the EEC in 1973 along with Denmark and Ireland. However, even then there were some objections. In order to silence the Eurosceptics, the UK government agreed to implement a referendum in 1975. This referendum asked the people whether or not they wished to remain in the EEC.

The support for membership of the EEC was overwhelming with 67% of those who voted opting to remain. There was also a high 65% turnout for the vote.

Further expansion of the EEC took place in 1981 and 1986 which saw Greece, Spain and Portugal become members of the club. 1998 saw an application from Turkey. This has got to be the longest running membership application since this country is still not in the EU.

The European Union, as we know it, was formally established by the Maastricht Treaty in 1993. This treaty set out certain criteria to which member states had to adhere and to which prospective members had to meet if they wanted to join. At this time the euro currency was also established although at the beginning it was only used by businesses as electronic transfers and was not an actual currency in circulation.

Three other countries, Austria, Sweden and Finland joined in 1994 while Norway and Lichtenstein chose to become associate members of the European Economic Area. At this point, the Schengen agreement, which allowed free movement of people throughout the EU, was also agreed but notably the UK chose not to enter into this agreement and more importantly remained committed to the pound as its chosen currency.

Further expansion of the EU continued with some Balkan countries becoming members. Later Cyprus and Malta also joined. The total number of countries in the EU by 2016 was 28.

The articles in this series will look at the whole aspect of what the European Union has achieved, how we arrived at the point where the UK voted to leave and most importantly how Brexit affects all of us.

Of course, this is an ongoing debate. Not even the most intelligent experts can predict what will happen to the UK economy and forecast the exact impact on our daily lives. Each article will focus on a different aspect of Brexit and the possible consequences. There are many myths, rumours and even downright lies that have been printed regarding membership of the EU and what will happen after Brexit. The intention behind the articles is to stick to known facts and not suppositions or to engage in fear mongering.

The articles will look at all aspects of how Brexit affects the nation’s borders, daily life, travel, education, housing, finances, business, short term loans and many other related topics. The fall out from the Brexit vote is destined to be with us for many years. Only time will tell whether the UK will choose to go down the path of pure isolationism or manage to create a comfortable and friendly relationship with our closest allies on the continent of Europe.

Becky Hall
Becky never thought she would be a financial blogger. But Fate arranged that Becky had to put her accounting degree on the back burner right after she graduated with a first in Business and Accounting. While doing bookkeeping as a freelancer for private clients, Becky noticed how many cashflow problems can be solved with a little bit of education. Trying to keep her clients out of debt, Becky began writing resources which she distributed to clients. What began as writing advice for clients evolved into a passion and now Becky found her platform at Cashfloat. When she isn’t writing, calculating or budgeting, Becky can be found at her piano playing something classical.
Related posts
Money & Borrowing
Summary of Brexit Benefits and Drawbacks for the UK
Money & Borrowing
Some Facts And Myths About Brexit
Money & Borrowing
The Great Brexit Immigration Debate – Cashfloat