Debt and Mental Health Must Be Taken Seriously!

What is being done to tackle debt and mental health? The Money and Mental Health Institute are campaigning to extend the recovery scheme for those with acute mental illness too. Read on to find out more. 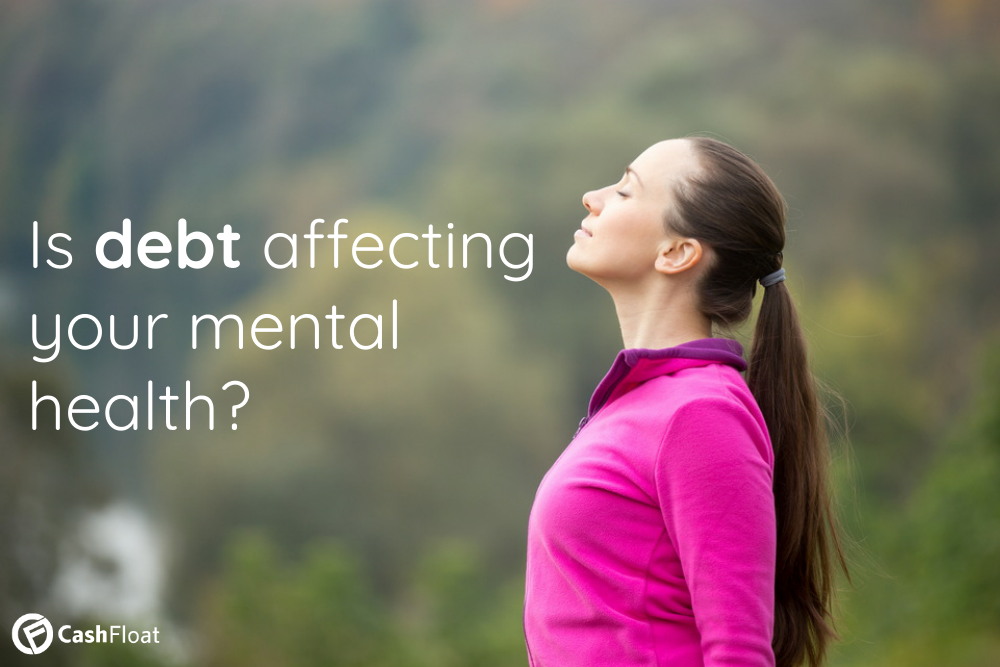 A coalition of debt groups are raising the issue of the link between problem debt and mental health. They are campaigning for a 6-week ‘recovery space’ scheme, and there is cross-party support for it. Cashfloat a responsible short term loans, explores the impact debt has on mental health and what this scheme would mean for people experiencing mental health problems.

How bad is problem debt and mental health?

The Money and Mental Health Policy Institute have found that in 2017, creditors pursued 23,000 people while they were in hospital suffering from severe mental health problems. Martin Lewis, founder of the institute, said that chasing people suffering from mental health for money cause worse problems. It is not uncommon to lead to suicide. Those being hassled over debt take longer to recover and ultimately leave the creditors waiting longer for their repayment.

Why is there a money and mental health campaign?

Lewis has long been campaigning for recovery space for people who are in a debt crisis. ( Those who are stuck in a cycle and are finding it impossible to climb out.) However, he feels that those suffering from even acute mental health difficulties desperately need this kind of recovery space too. A recovery space of at least 6 weeks will reduce stress and allow people to get back on their feet so they can navigate their thoughts rationally and act on their debt. As one mental health sufferer put it; “when you are experiencing panic attacks, you don’t have the ability to sort out your finances, call the bank or even get in touch with a debt counsellor. You can’t even brush your teeth!”

Dr JS Bamrah, consultant psychiatrist on the NHS for more than 30 years says he sees a rise in mental health problems linked to debt. He claims the number of suicides related to debt has also risen radically. Hence, this debt coalition is pushing for change!

What are companies already doing?

Certain businesses train their employees so they can support customers suffering from mental health issues. For example, Energy UK claims to have published a guide on identifying and supporting customers. As the representatives of energy suppliers across the country, they claim to take these types of problems seriously. Furthermore, many lenders are also trained to spot the signs of mental health problems and support their customers accordingly.

However, Martin Lewis is pushing for more. He wants breathing space to be statutory. A ‘recovery space’ regulation will offer clarity to all parties involved by providing everyone with accurate guidance about dealing with this issue.

What is the campaign?

The campaign is dedicated to extending the breathing space scheme. The campaign wants the government and lenders to recognise the people in debt who are suffering from mental illness but will not ask for help. This could either be because of embarrassment or because they are in no fit state to get in touch with their creditors or ask for debt help. This extension will give people more time to recover before they need to worry about bailiffs at the door. The campaign is hoping to diminish suicide rates linked to debt and inspire companies to recognise how to deal with a customer suffering from acute mental illness. The intention is to make it a regulation and to decrease the stigma attached to mental health and problem debt. The government is already considering the ‘Recovery Space’ scheme as part of the Financial Guidance and Claims Bill. 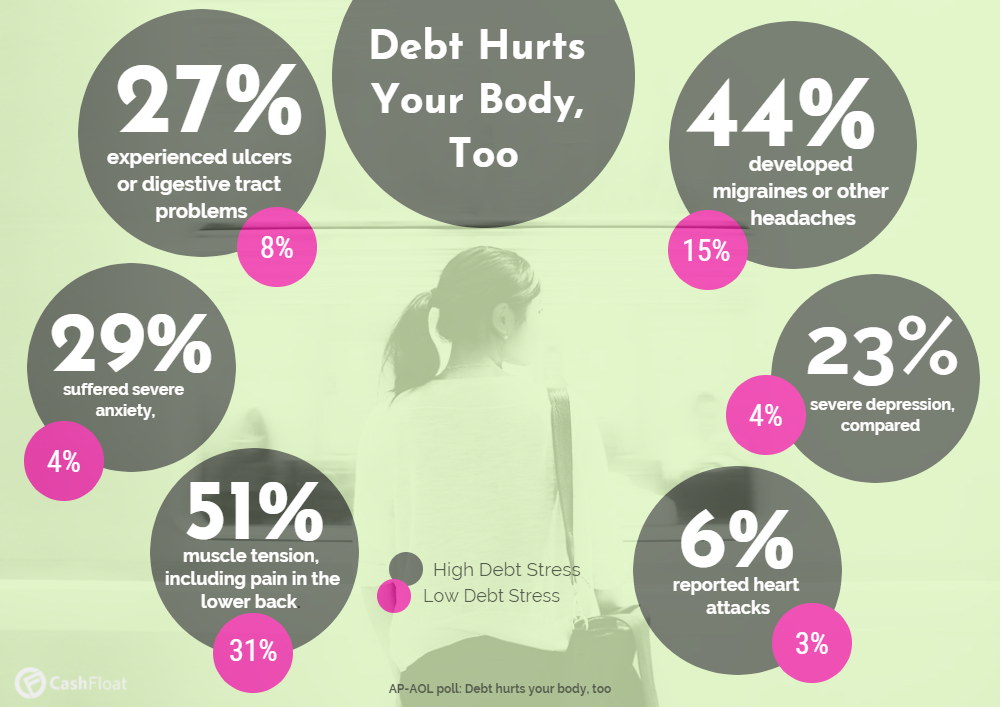 Who is fighting for change?

There are many different groups of people fighting for change in this area. There is cross-party support from across the political board that may make this change happen faster. This support includes Labour’s MP Luciana Berger, Conservative MP; Johnny Mercer and Norman Lamb, a member of parliament for the Liberal Democrats. Debt charities and groups are also campaigning for reform in the way debt and mental health are handled. They deal with many cases of debt problems relating to mental health. Unfortunately, they have seen a dramatic rise in problem debt and mental health problems.

No one should have to suffer in silence with debt. This is especially if it is harming your mental health. Creditors and lenders should be able to identify problems and allow people a breathing space free from debt. If this ‘Recovery Space’ initiative goes ahead, it will be one big step of hopefully a long path to accepting and tackling problems within our society. There is however still a long way to go. This scheme will in doubt carry great relief for those suffering from mental health issues and problem debt. Society and debt charirities will consider the scheme to be a success if it reduces mental health recovery time and allows people the time to strengthen their stamina so that they can deal with their personal finances calmly and efficiently.

Finally, if you are suffering from debt and mental health problems and have taken out a UK personal loan with us, please contact us for support and guidance. We will do our best to support you in a personal and efficient manner, so you can recover without worrying about debt.

Becky Hall
Becky never thought she would be a financial blogger. But Fate arranged that Becky had to put her accounting degree on the back burner right after she graduated with a first in Business and Accounting. While doing bookkeeping as a freelancer for private clients, Becky noticed how many cashflow problems can be solved with a little bit of education. Trying to keep her clients out of debt, Becky began writing resources which she distributed to clients. What began as writing advice for clients evolved into a passion and now Becky found her platform at Cashfloat. When she isn’t writing, calculating or budgeting, Becky can be found at her piano playing something classical.
Related posts
Money & Borrowing
The Impact of Coronavirus on the UK Economy
Money & Borrowing
How Do Government’s Targets Ignore Household Debt
Loans and Lenders
Private Loan Sharks Increase in Wales – How to Avoid Them