Hard working public sector workers have issued Chancellor Philip Hammond with an open letter imploring him to end the pay cap. Read on with Cashfloat to understand more about the pay cap that has affected 5 million workers. 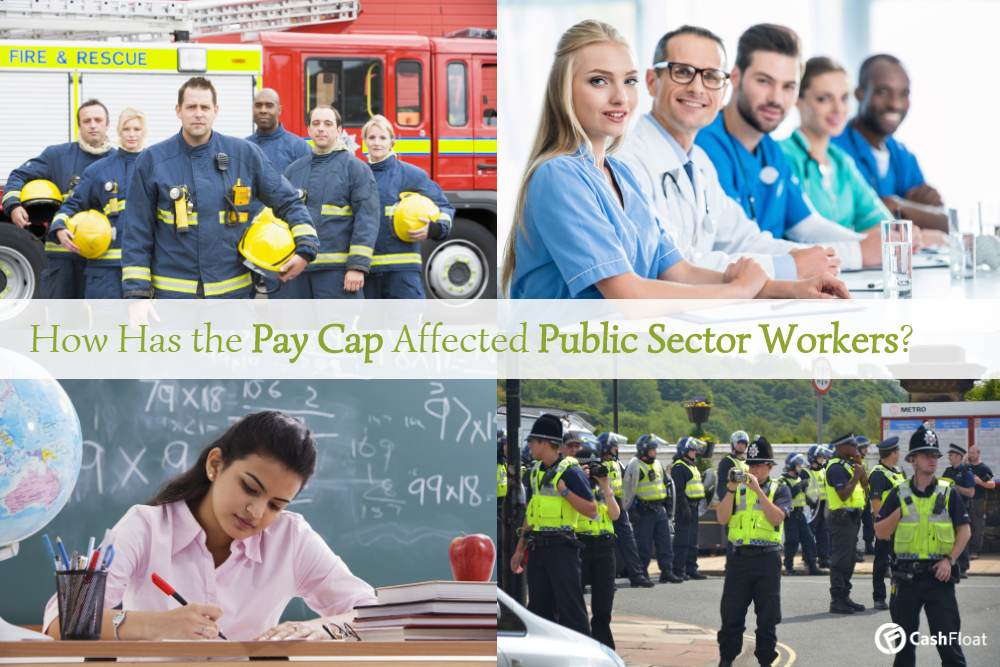 In this article about 5 million employees issuing a plea to Philip Hammond, we shall examine:

Their union leaders signed the open letter sent to the Chancellor on behalf of 5 million public sector workers. In the letter, they called for the Chancellor to end the crippling pay cap that has been in place for the last five years as part of the government’s austerity measures to get the country in better shape until 2020.

Many of Britain’s public sector workers, from firefighters and librarians to low paid school teachers, hope that this letter will play a role in the November budget. They hope that the Chancellor will lift the pay cap that has resulted in them receiving far less than they should’ve gotten in real terms because the 1% pay rise is not in line with the 3% rate of inflation that we have recently seen.

What effects has the pay cap had on the public sector workforce?

The effect on nurses and other public sector workers has been that they are no longer able to save any money for luxuries such as holidays. Many have also had to rely on wonga loans each month to stretch their finances. A poll of their members by the TUC revealed that 24% of them would not be able to cope with an unexpected £500 bill. It also revealed that many had skipped meals for the sake of their children. Many cannot afford bus fares to work. Others rely on food banks when times are especially difficult. 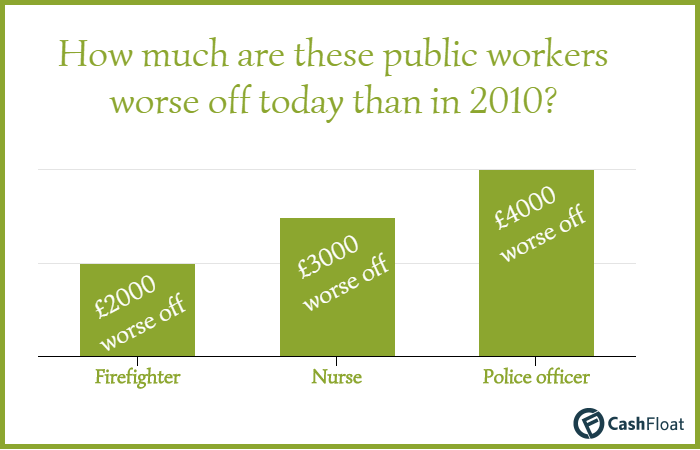 How much money are public sector workers losing due to the pay cut?

In September the government announced a 1.7% pay rise for prison officers and members of the police force. Union bosses who accused the government of using “divide and rule” tactics branded it unfair. Research by the TUC reveals that a firefighter is £2000 worse off today in real terms than he was in 2010. The story is worse for midwives who are around £3000 down. The worst off of all are prison officers who are £4000 out of pocket when compared to 2010. Frances Grady who is the chairman of the TUC asked the Chancellor to give people the pay rises that they have earned and deserved.

What can people do about the pay cap situation?

The Institute for Public Policy Research reports that this is the longest period of stagnated pay in the UK for 150 years. Wages are failing to keep in line with inflation meaning that many people are seriously out of pocket. Polls suggest that 51% of people believe that the government should lift the pay cap now. People are finding it increasingly difficult to cope with the rising cost of living. There’s not a lot that people can do to influence policy makers apart from making their displeasure known by strike action and open letters to the government like the recent one to Philip Hammond.

What can the government do to help?

If the government were to bring the pay cap in line with inflation by 2019/2020, it would cost an estimated £5.8 billion according to the IPPR thinktank. The net cost of these changes will affect many workers who would be able to come off benefits. They would pay more in taxes as they were earning higher wages and the government can spend more money on the economy. This would mean that the cost of lifting the pay cap would be more like £3.2 billion. People had a lot of hope that there would be substantial changes regarding the government’s policy on the pay cap in the recent Budget. However, many were disappointed.

The pay cap was introduced in 2011/12 to help Britain recover from the financial crisis. The Prime Minister said that the public would have to share the debt burden of austerity measures through a pay freeze. The effects of this have been devastating for many people. In light of the recent rise in inflation they find that they can no longer survive on their low wages.

The fact that brave firefighters and nurses rely on unsecured personal loans every month caused outrage with the public, most of whom support a public sector pay rise in line with inflation. We hope that the government will lift the 1% pay cap shortly as many people cannot cope for much longer. 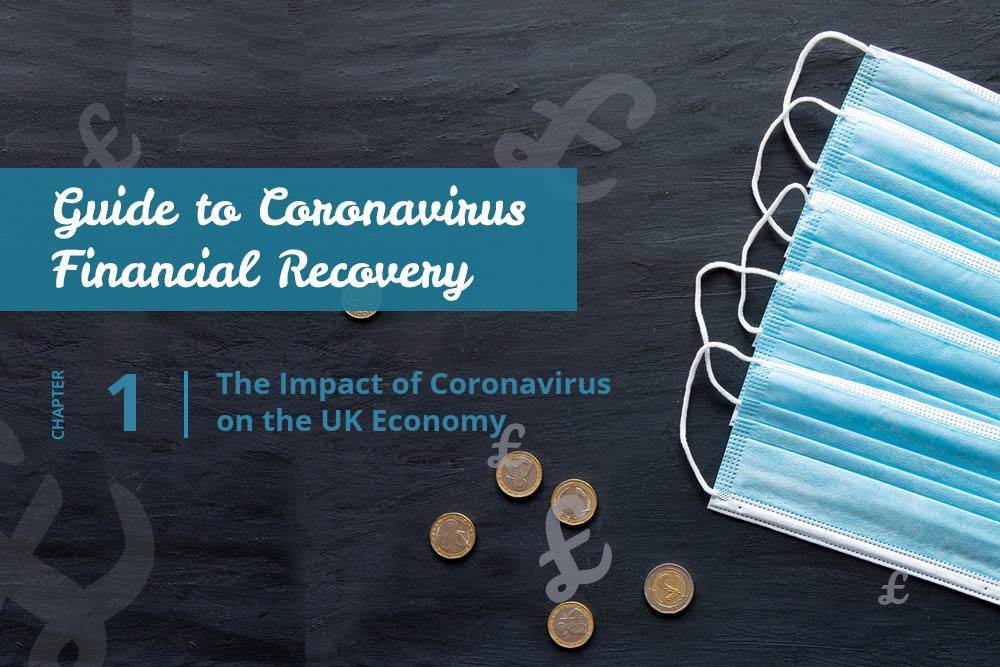 Money & Borrowing
The Impact of Coronavirus on the UK Economy 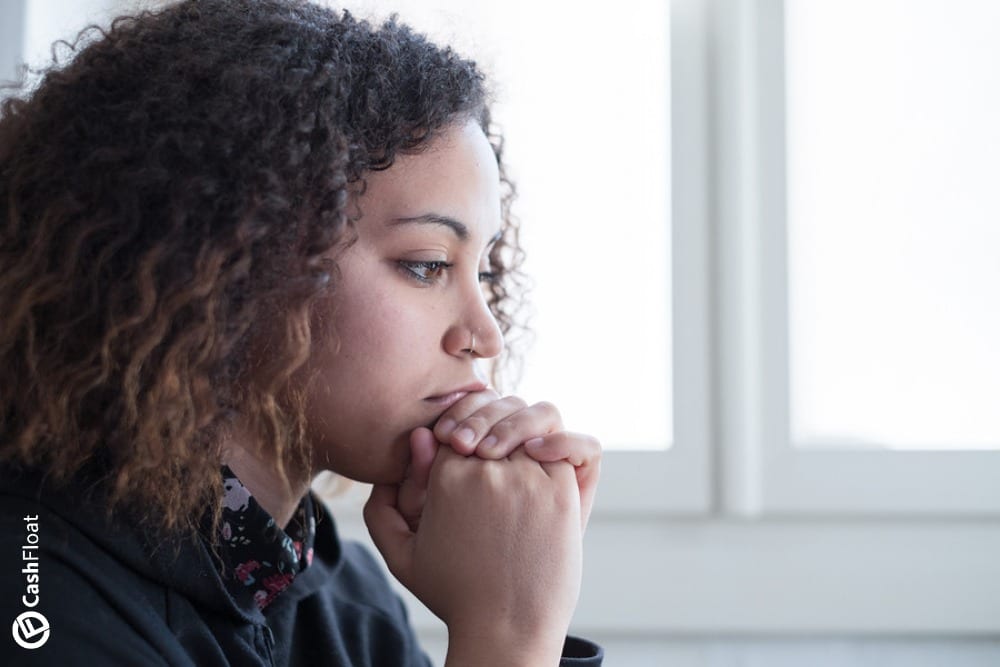 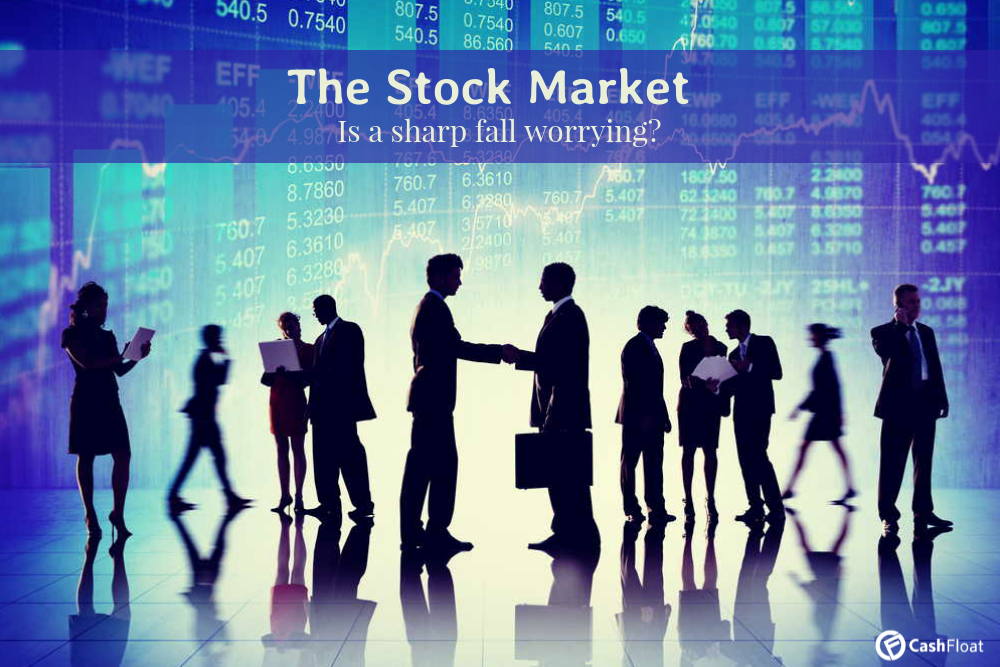