5 Myths About Student Finance in the UK Busted!

Student finance in the UK is a hot topic, especially for English students. Cashfloat busts 5 myths that stop people from applying or wasting their money. Read on to discover more. 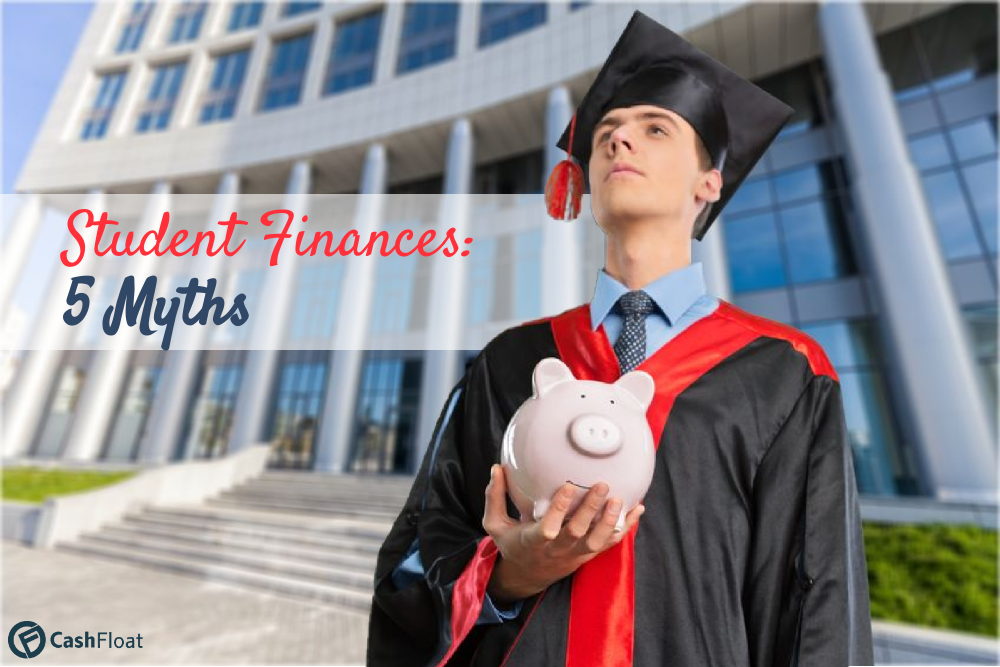 Student Finance in the UK

Since the introduction of student finance in the UK in 1998, it has undergone many changes. And more reform is on the cards. Theresa May has requested an independent review of UK university tuition fees, and whether they represent good value for money.

In view of this, Cashfloat, a short term loans lender, have highlighted some of the most commonly-held misconceptions about student finance and will set the record straight. The five we’ve chosen are:

In this article we shall examine: 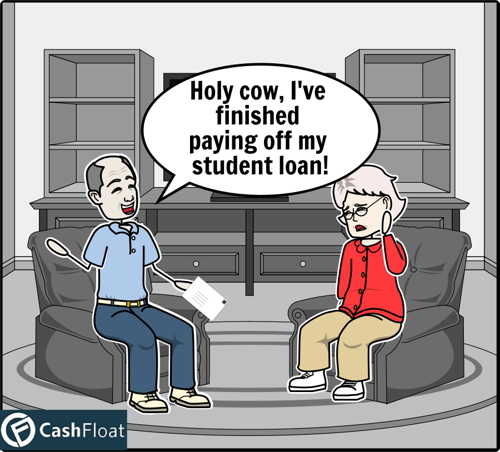 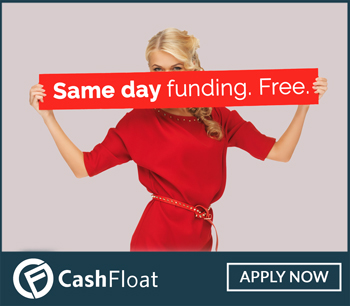 It’s imperative that school-leavers – and their families – understand everything about student finance in the UK before they apply for university. Some of these misconceptions can prevent them from applying in the first place. They would, therefore, miss out on the experience of a lifetime and a chance to increase their earning potential so they won’t need to resort to loans for bad credit and no guarantor.

Money & Borrowing
I’m Great with Money! Why do I Need a Financial Advisor? 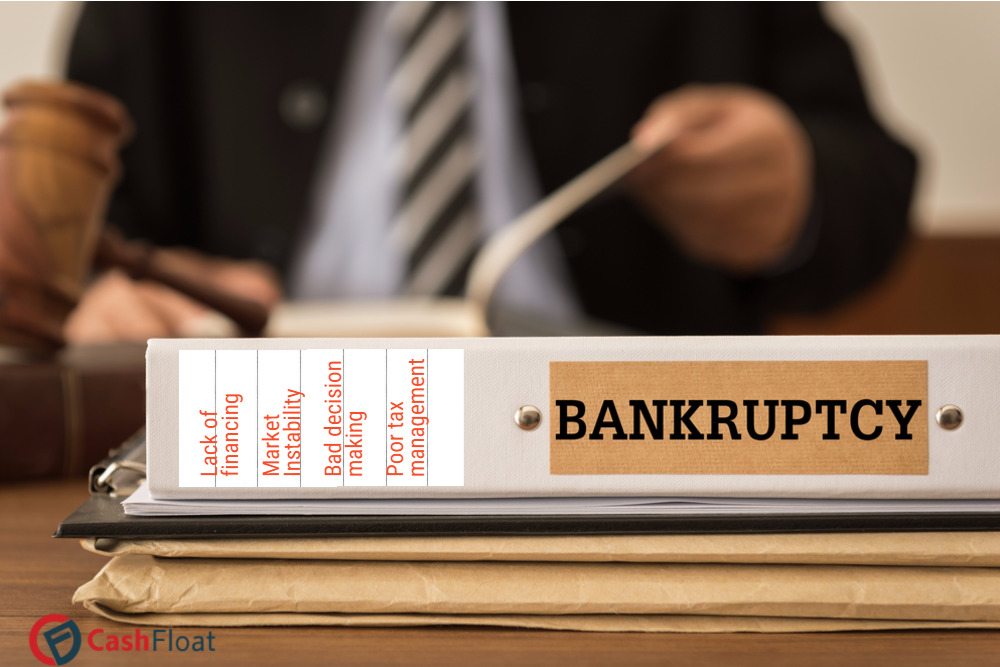 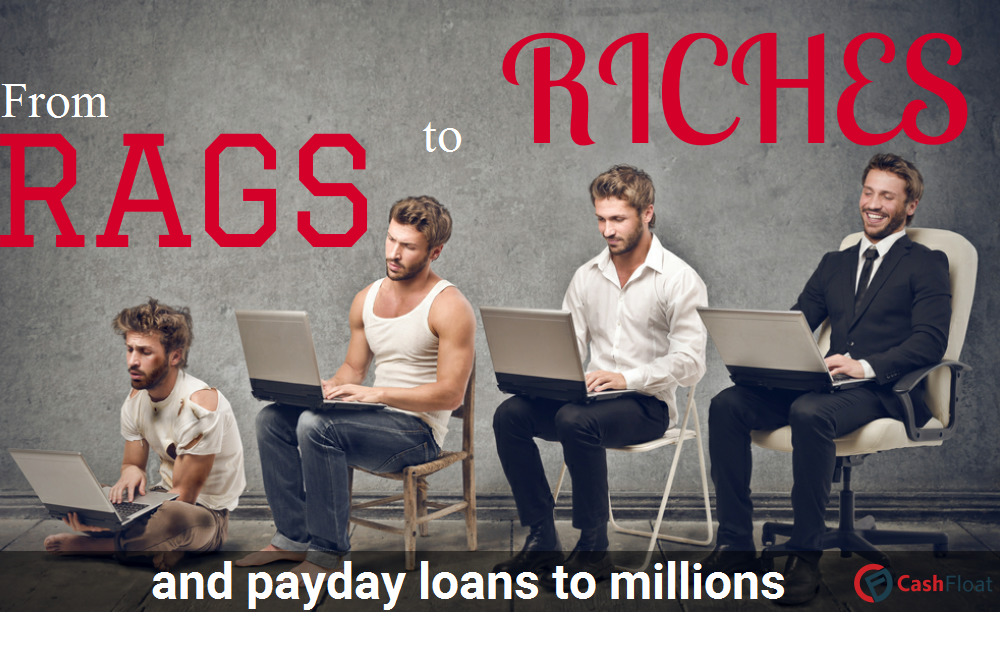