Tax Avoidance – Why can’t the rich afford to pay tax?

This question should perhaps say ‘how come the rich don’t pay tax?’. There is the old saying ‘the rich get richer, and the poor get poorer’. But, why won’t those wealthy individuals and businesses pay their taxes. Who pays it if they don’t and what is tax avoidance anyway?

No one knows for the sure the actual total of taxes that have not been paid. Recent data showed that HMRC could potentially be chasing payments of £1.9bn in unpaid taxes from the UK’s wealthiest people. But, why does this affect you? Cashfloat, a payday loan lender UK explains why you still need to be concerned about tax avoideance even when you are paying all your taxes correctly. 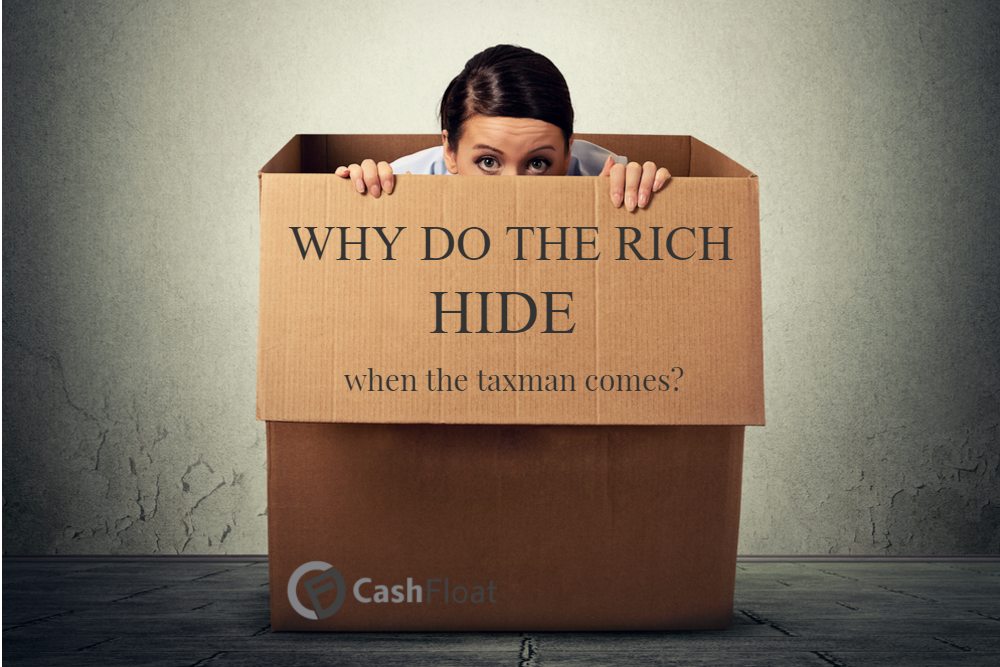 Tax Avoidance and the Wealthy

Is tax avoidancec the same as tax evasion?

Not really. Tax avoidance is about preparing your financial position in a way that minimises your tax liability. It is legally permitted. Tax evasion, on the other hand, is illegal. It is when one knowingly doesn’t pay taxes or underpays them. The two should not be confused. This article is discussing tax avoidance.

The richer you are, the more tax you pay

Trying to get through to the Inland Revenue can be a job in itself. When you do eventually get through, they direct you to another department or send you online. It is no wonder that people look for other solutions before having to contact them. To try and combat this, HMRC introduced a particular point of contact for the wealthy to work with. This scheme is designed to try and help them understand their taxes more, and encourage them to declare their finances properly.

To pay or not to pay

Some of the richest people in the UK do not pay taxes because they don’t declare everything correctly or because they have been ill-informed. Either way, the truth is that there is a large sum of unpaid taxes that the revenue are trying to recover. The HMRC advisors that are assigned to the wealthy help them complete their tax returns and file their tax submissions. Many people believe these consultants advise the wealthy on how to ‘dodge’ paying taxes but is this true? It should be considered that the advisors correctly guide and advise people on the correct taxable items and that taxes are filed correctly and on time.

Of course the rich are wealthy, and it only seems fair that they should pay their portion of the tax bill. Why don’t they? Can they not afford to? There is an assumption that people will do anything to get rich and do anything to stay rich, including tax avoidance. However, these are only assumptions. While there are many different views on the rich and the taxes they pay, you should not put them all in the same band.

How do the rich get away with tax avoidance?

No one gets away without paying their taxes. The taxman will eventually catch up with you. It is not a question of when he will catch you, but rather when and why. The wealthy look for ways to avoid paying tax, from offshore accounts, tax havens (countries that offer foreign individuals/businesses a lower tax liability). These actions can be considered acceptable and legal, but these measures frustrate others because they struggle to understand why the rich will just not pay like everyone else.

What can be done to stop tax avoidance?

Many wealthy people have morals and feel they should pay their taxes. At the moment, many investigations are looking at why people avoid paying taxes. They spend money and resources on chasing potential unpaid taxes. But there needs to be a shift of emphasis to looking at why this being allowed to happen. Hundreds of thousands of pounds could be saved and could help the economy if tax loopholes were closed, forcing the moral stance.

Why does tax avoidance affect me?

If you pay your taxes you can be comfortable that you are doing the right thing. Let the others who want to avoid paying tax get on with it, they’ll get caught eventually. How does it actually affect you? Tax avoidance can have a financial impact on the economy. Those who avoid paying tax are adding to the poor financial state of the country. So, although you may be doing the right thing, you should be concerned with those that are avoiding tax. Money is needed to reduce budget deficits, to fund education and health and to pay for defences and social security. This money has to come from somewhere.

Forcing the rich to pay could make things worse

While incomes of lower earners have not moved significantly over the last few decades (even with the introduction of the National Minimum and Living Wage), incomes of wealthier individuals have increased quite dramatically. If the rich were forced into paying higher taxes, they could just look at other ways to avoid paying it, using more resources to identify and investigate it. Also, increasing tax rates in the past have not worked so why would increasing them again make any difference.

Tax avoidance is perhaps one of those things that we will never actually eradicate. But, by looking at current systems and loopholes it is possible that it can be reduced. Then, time and money can be spent in better areas to improve the British economy. 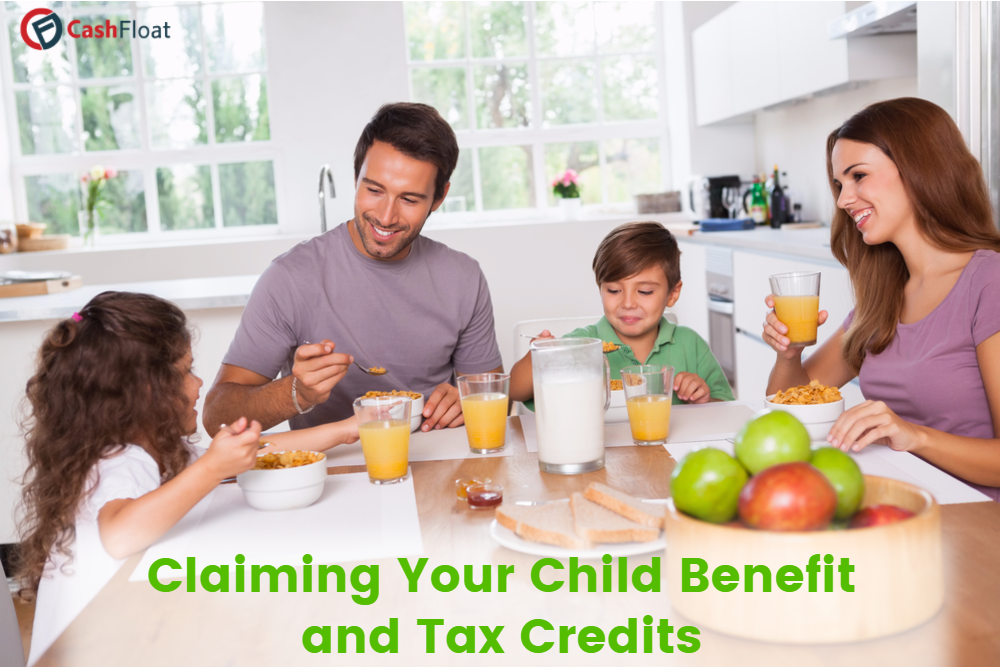 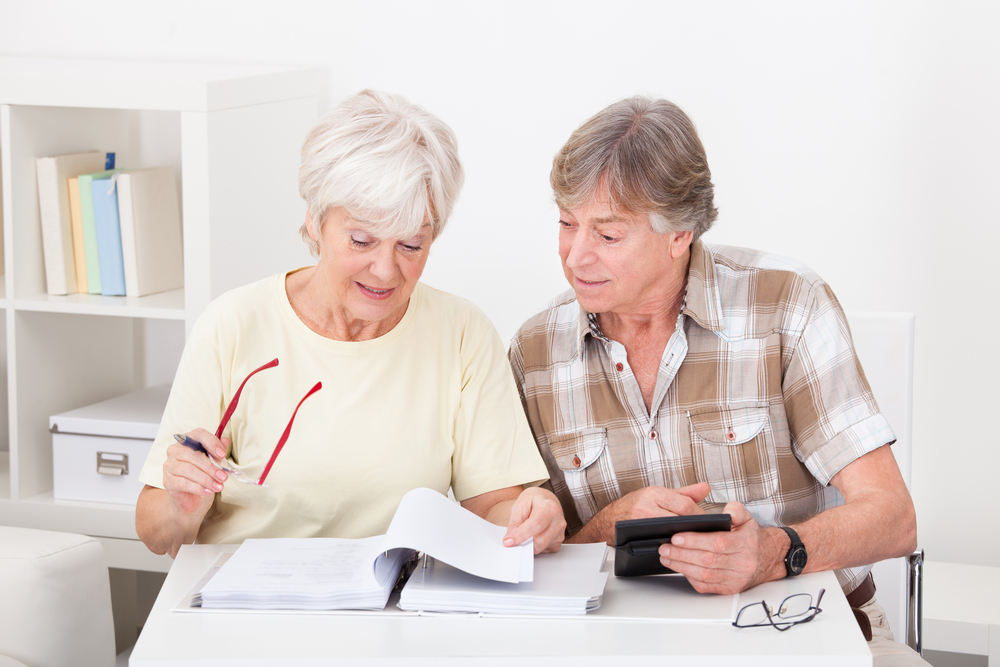