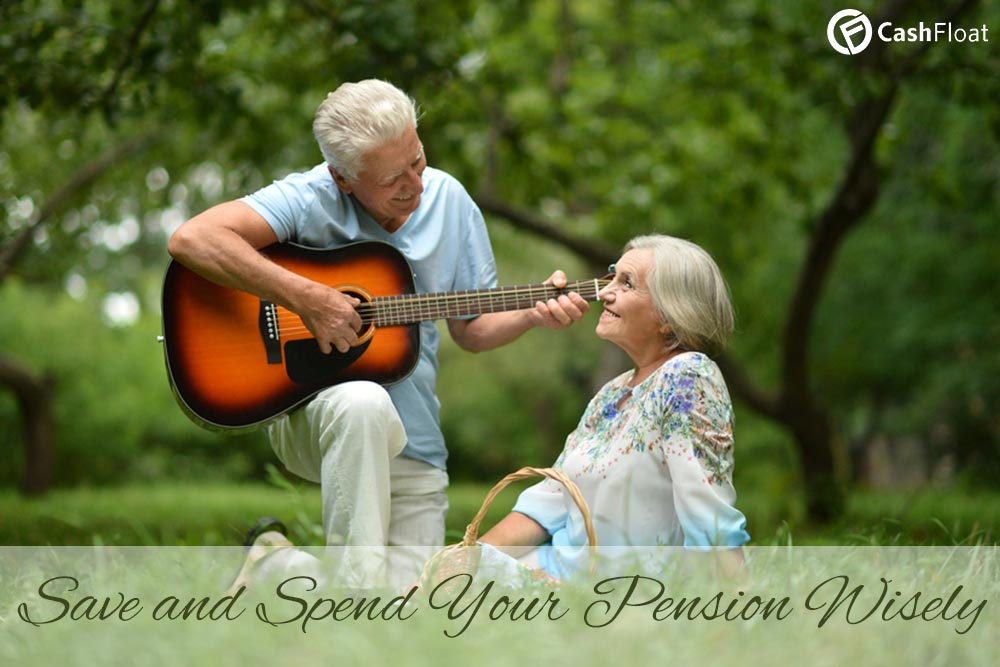 Ah, the golden age of retirement. The chance to take that luxury cruise, tour the world, take up gardening, spend time with the grandchildren… the one thing you DON’T want is to be counting your pennies. It’s never too early to start saving for your pension, but there are so many options available, which should you choose? And when you do retire, how can you maximise the amount you receive? All this and much more is discussed clearly and in-depth in The Pension Guide, brought to you, free of charge, by Cashfloat.co.uk. Make your dream retirement reality!

Organising a pension is one of the most important financial tasks facing ordinary families in the UK. Many people do not understand how the state pension scheme works or the rules regarding company pensions and private pensions. This most important aspect of finance may appear to be complex and confusing but there are a number of places where you can go to get advice and information about how to set up a good pension that will make your later years more comfortable. However, in order to get to grips with the many kind of pension that are available, it may be useful to look back at how the basic state pension scheme has evolved since it was first introduced in the early 1900s.

The criteria that defined the first old age pension scheme no longer exist. It was non contributory and you did not recieve any payments until the age of 70. It was also a means tested benefit i.e. only certain families who were below the poverty line were allowed to claim it. By 1925 the scheme had changed and involved manual workers paying some part of the contribution. The government then reduced the pension age to age 65. However, you could not receive your pension if you earned less than £250 per year.

In 1946 the state pension again changed into something like the one that is in place today. The scheme was available to everyone on a contributory basis with different amounts paid to single people and married couples. The age when you could claim your pension was 65 for men and 60 for women. This was effective from 1948. The age of retirement and when you could claim your pension stayed the same until 2005. Then, in response to the crisis that was enveloping the pensions system, there was a significant change in the retirement age policy. 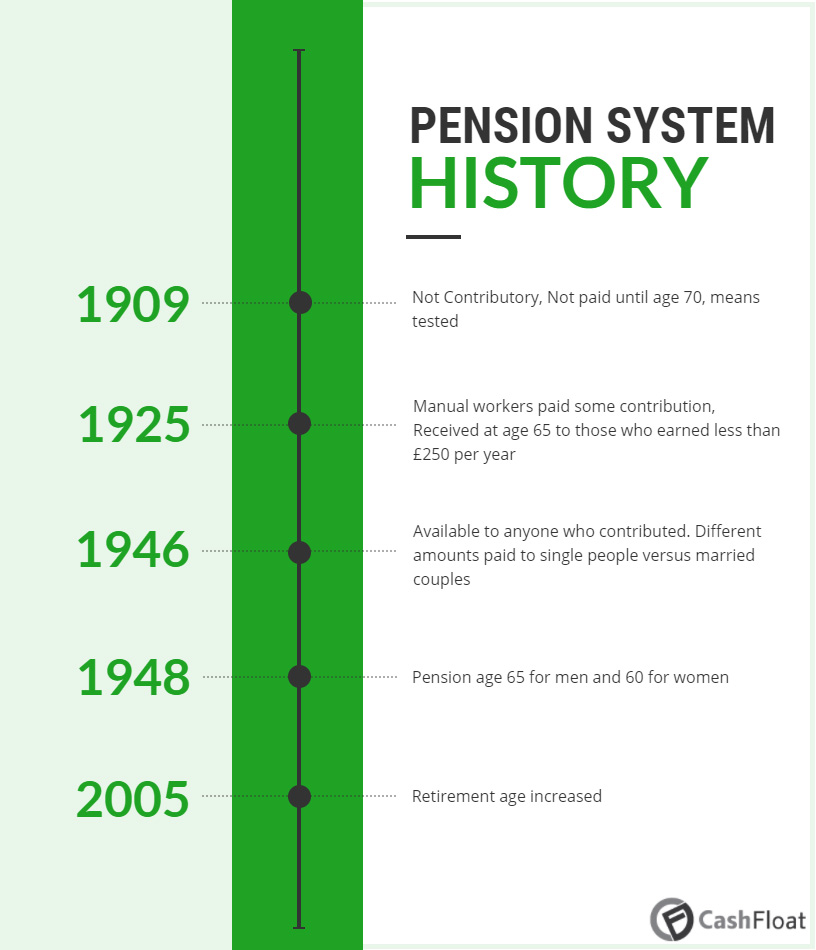 The state pension in the UK has always been an emotive subject when it comes to chasing votes for political parties. In addition, as many people are now living longer than ever, the so called ‘grey vote’ has become an important part of how pension policies are formed and enacted. The pressure on the government to pay a decent old age pension without raising taxes from the rest of the workforce is a quandary that has yet to be resolved. Successive parliaments face the same problems again and again.

Pension reform is one of the political hot potatoes that we cannot ignored. However, it has proved to be exceptionally difficult to achieve. The long term contract between the government and workers has meant that people expect to receive what the government promised them. This means that any changes have to be set in the future and cannot be enacted immediately. This attempt at reform has created a situation where the state pension system in the UK has become extremely complex. There is a lot of confusion about who receives a pension under the older system and who has to wait longer to get a different amount of pension. In turn this has meant that the state pension system has become inefficient as well as complicated. As each government adds extra elements, it has become even more confusing.

The crisis that threatens to envelope the state pension scheme is partly due to an increase in longevity. In addition, it is also due to the way that the changes to the system have been performed. Often the government make haphazard and ad hoc changes that leave the old age pension system in a state of flux. Additionally, there has been some difficulty resolving the differences between short term political policies and the long term aspects of the state pension scheme. 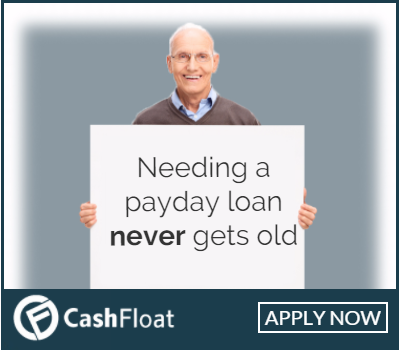 Problems with the 1946 Pension Scheme

When the universal old age pension scheme was finally established in 1946 it was designed to pay a flat rate amount from retirement age until death. The amount the government agreed to pay was set at a subsistence level. The government envisaged paying just enough for a person to live on with no extras. National Insurance contributions by younger workers were meant to fund the pension plan. But, from the outset it was underfunded as the very people claiming the pension had not contributed in the past. This meant that the government was paying out pensions immediately but were not receiving the contributions that were meant to be paying for them until future years.

However, the workers paying contributions were viewing National Insurance payments deducted from their pay as a right to a pension when they themselves reached retirement age. The contributions at that point were at a flat rate and not linked to a worker’s wages or salary. This important point proved to have serious repercussions in later years.

During the 1950’s there was a growth in the creation of occupational pensions, also called workplace pensions. That is, pension schemes organised and partly paid by employers as opposed to the government. The state pension came under great pressure even at this stage as subsequent increases in the rate were still not being fully funded by contributions. This meant that every increase put greater pressure on the Exchequer and even though there were increases, the level of pensions was still not the same as the amount paid for National Assistance (subsistence levels).

Luckily for the government the increase in the number of employers who were offering company pensions (occupational pensions) began to increase substantially. By the middle of the 1950s, company pensions made up 33% of the pensions being accrued by workers. In that era, many workers stayed with an employer for life. People saw having an occupational pension as a reason to stay put in a steady job. In fact, the offer of a pension scheme was a great inducement for many people to start work at a company. During this golden age of almost full employment, when companies were positively desperate for a workforce, the attraction of a company pension was obvious. 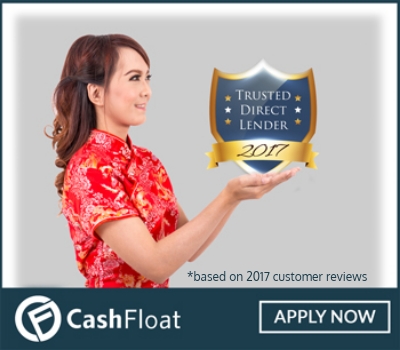 In the early 1960s the government was still wrestling with the fact that the flat rate pension was inadequate. This was because it failed to keep level with the large rises in wages. To this end, they created an earning related additional pension. The purpose of it was to pay out a figure that was equal to half of a salary when the customer reached retirement age. The governmnet collected the extra contributions through the PAYE system. The government envisaged that as the sum would be invested in stocks and shares, a large fund would be created which could be used to pay for the improved pension.

This change in the pension scheme was put forward because it was impossible for all workers to join a company pension. It was not economically possible for the many smaller companies that were then a major part of the British economy to offer occupational pension schemes. Unfortunately the earnings related pension scheme never succeeded. A limited change to the flat rate scheme was introduced as the ‘graduated state pension’. This scheme ran for a few years and then this too was eventually dropped. This was superseded by the state earnings related pension scheme in 1978. But again, this was relegated to history by the additional voluntary contributions system invoked by the Thatcher government.

There have been so many changes to the state pension scheme that it is easy to see why it has become so confusing. This explains why it is still an important feature in the policies of each parliament. The continual development of the state pension scheme shows that it is not static and changes are inevitable. However, the short term policies adopted by governments (which also continually change) have led to a system that is both complex and confusing. Therefore, the key to achieving a good pension in later years would appear to be taking control of your own pension arrangements and not relying upon the state pension. Undoubtedly, the state pension will be inadequate for the foreseeable future.

However, taking control of your pension arrangements can be tricky. There are a wide range of options available – what do they all mean? And which one – or more – would be best for you? There are also certain features that you should look out for – what will happen to your pension funds should you divorce, or die early?

Once you’ve reached the age of 50, it’s time to start thinking about how you will spend your pension. Will you withdraw it all at once? Will you invest it, or defer it? Do you know the tax implications and risks of each move?

Welcome to The Pension Guide!
Cashfloat.co.uk have compiled the answers to all of these questions, plus many more that you probably haven’t even thought of. Pick one of the wide range of clear and in-depth articles available in this pension guide for a complete understanding of the subject. And for your convenience, they are all just one click away. Look through the following titles, pick an article from the pension guide, and enjoy!