The Credit Crunch & the Financial Crisis

Cashfloat examines the start of the credit crunch and how it slowly developed into a national financial crisis. 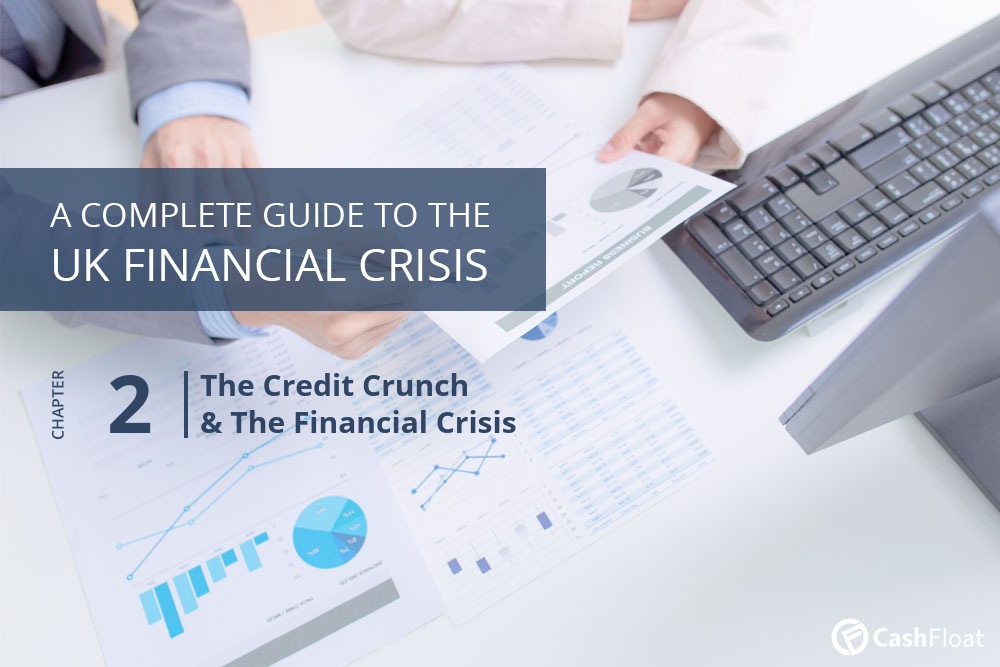 In this article about the financial crisis, we’ll have a look at:

As the unsustainable cycle of lending finally caught up with the banks, the credit crunch set in. Banks stopped lending, and very few people who had the money began paying off their debts. No one was lending, no one was borrowing, and no one was repaying their debts. Ultimately, this meant that new money stopped flowing through the economy.

Debt deflation occurs when wages and prices fall in value, but the total amount of debt stays the same. While modest inflation allows the amount of debt to fall in real terms, deflation means it stays the same, making it harder to pay off. The global economy started to feel the effects of the credit crunch, and debt deflation was one of the first symptoms. This problem intensified with the redundancies, wage cuts, and rising unemployment that followed the faltering economy..

Statistics show that just months after the global financial crisis hit in 2008, unemployment levels in the UK rose sharply, reaching 1.6 million (5%). By the end of 2009, unemployment had reached 2.5 million (8%). Although at this point the UK economy was on the mend, 1 million more people were unemployed than before the credit crunch.

The government began taking measures to deal with the issue, offering various contingency plans. Nevertheless, they openly admitted that they would not be able to save most jobs. They also prepared for the influx of citizens who would start claiming JSA, or Jobseekers’ Allowance.

Governments fear unemployment because of the colossal strain it places on the economy from all sides. Besides the direct economic costs, statistics show that unemployment has a serious social impact. Increased crime, mental health problems, violence, drug addiction and social exclusion tend to follow upsurges in unemployment rates.

The Effects of the Credit Crunch on the Economy

As the banks limited the amount of money they were lending, the economic effect was immediate. Real estate prices started to fall dramatically. As the credit crunch began to bite, many people found that their debt became too big of a burden to handle. They stopped making loan repayments, and the economy started shrinking. No lending and no repayments meant no new money. No new money meant the start of a horrific recession.

A recession is a significant decline in activity across the economy that typically lasts between six to eighteen months. The effects are visible in all areas of the economy. However, they can have global effects as well. As a result of the 2008 recession, the economies of almost all the world’s developed countries suffered extreme setbacks. Following this, many governments implemented new policies to try and prevent a similar financial crisis in future.

The Burden of Household Debts

By 2008 the UK had the most personal debt of all the western economies. The explosion of borrowing that had taken place in the previous sixteen years had created significant economic growth. However, it was false growth. Once banks stopped lending to each other and then to customers, the power to spend and invest was curtailed by the amount of debt. Although many people blame the big banks and overpaid bankers for the financial crisis, ordinary people also contributed by overspending money they didn’t have.

The amount of debt held by households in the UK which needed to be repaid held back the economic recovery for several years. In recent years there has been a steady increase in personal debt once again, and this is again affecting the economy.

Learning from the Credit Crunch

So, have we learned the lessons of the credit crunch? Would a change in lifestyle help to prevent another financial crisis in the UK? Or, are we all too deeply dependent upon credit to pay for all of our wants? Will the UK become the stable economy that it once was or is a new financial crisis like that of 2008 is on the way? Only time will tell. 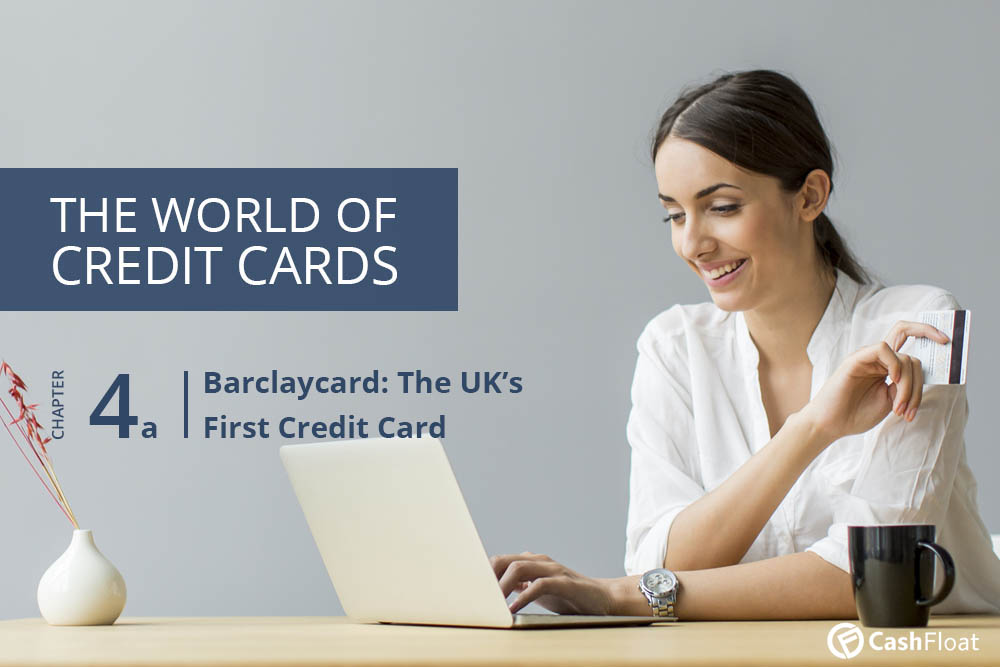 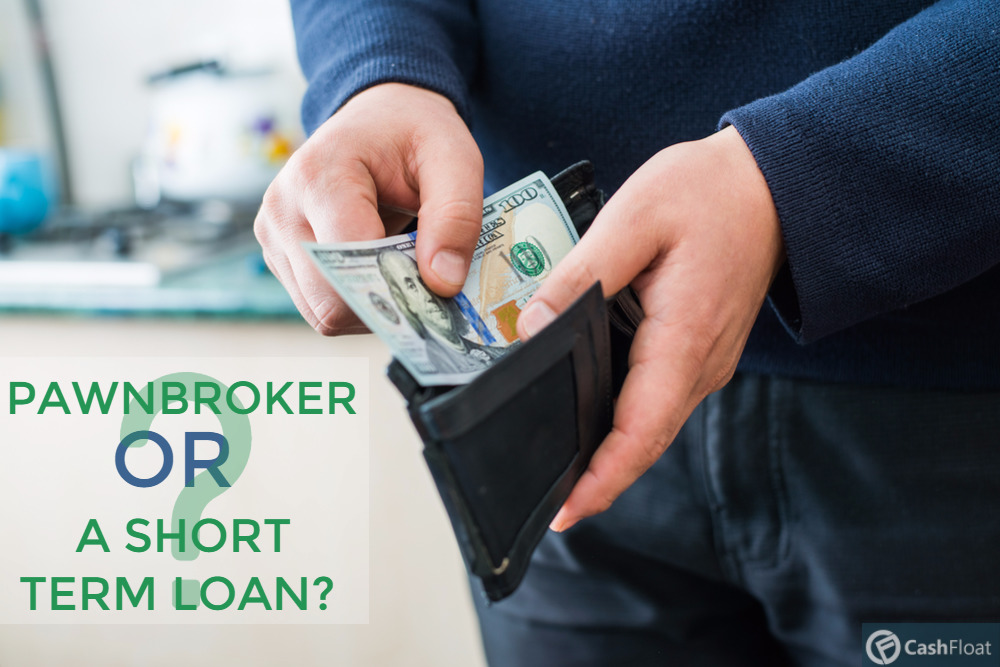