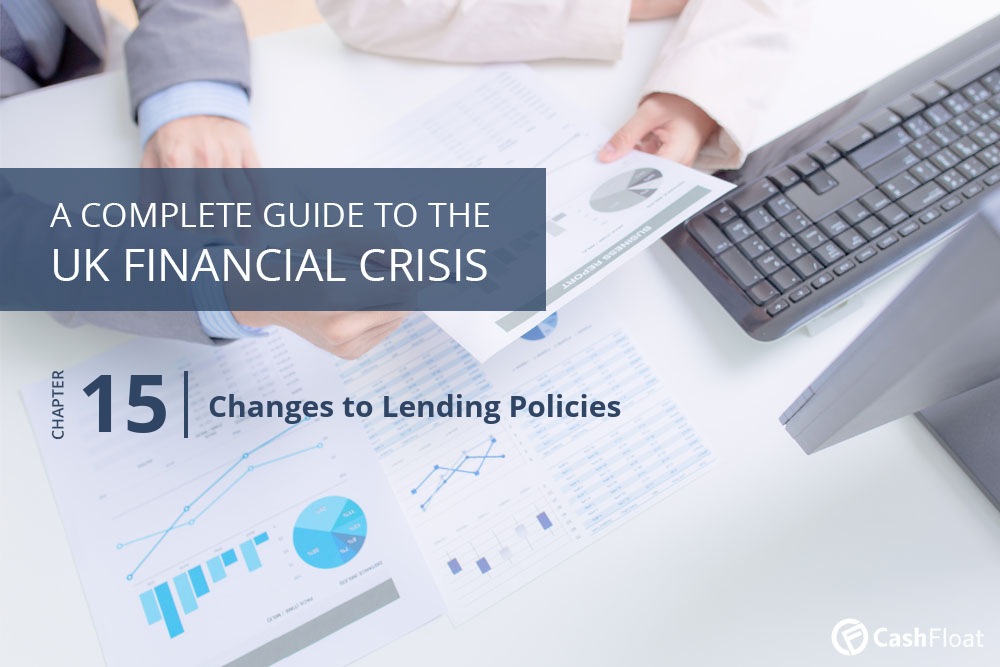 During the long period of economic growth leading up to the 2008 financial crisis, banks participated in reckless lending. However, the aftermath of the crisis forced UK banks to change their lending policies. Although this did not directly assist the floundering economy, it prevented the nation from sliding further into debt. Banks reversed many of the previous lending trends that had fed the rapid rise in house prices. These changes affected the government, businesses and ordinary UK households.

House prices had risen steadily from the mid-90s, peaking in 2007, right before the crash. This affected house prices in other countries as well as the UK. Although economists had warned that housing price growth could not continue indefinitely, the sudden decline in the housing market still came as a shock. Therefore, once big banks stopped lending to one another, house prices virtually fell off the edge of the cliff.

The first change to mortgages was a spike in interest rates as lenders began to assess the risks of future non-payment. Many lenders also stopped granting mortgages entirely, afraid that the risks outweighed the profits. Banks that received funds from money markets for mortgages had to increase rates because they were paying a higher rate for the funds. Once house prices began to fall, banks granted new mortgages against homes (collateral) expected to decline in value. Banks that already held riskier assets increased their cash reserves to cover the potential losses. This meant they had less money to lend to other potential customers. 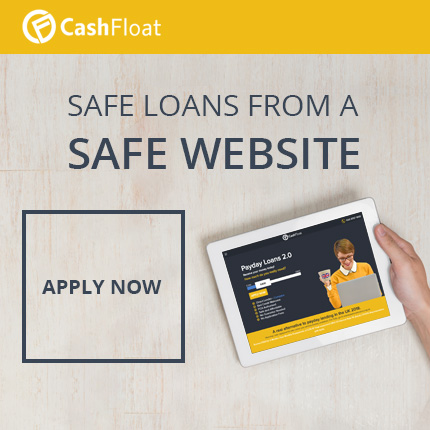 In addition to these problems, borrowers who had already taken out loans were experiencing a higher risk of negative equity. This included those people who had withdrawn equity from their house to pay for home improvements, cars, or other large expenses. Some of these problems lessened when interest rates began to fall. However, the market was rife with uncertainty and change. Banks had less money to lend, buyers needed larger deposits for mortgages, and people were unsure about their job prospects. All of these factors contributed to less generous mortgage terms, higher rates, higher deposits and fees.

Furthermore, banks designed new innovative products for borrowers in the post-credit-crunch era. These included a product for first time buyers that was a 95% LTV (loan to property value) for a property. If the property value fell after 5 years, the developer promised to give back up to 15% of the drop in price. There were also some tracker mortgages which turned out to be a good deal since the Bank of England interest rate has remained consistently low since 2009.

Lenders also changed their lending policies by tightening their credit score requirements for applicants. In addition to higher credit scores, banks demanded decent loan to income ratio proved by payslips or P60s for potential borrowers. The government also introduced changes to the lending policy to promote responsible and sustainable lending structures. They had to strike a delicate balance between encouraging responsible lending to support the suffering housing market and eliminating risky lending

The government created the Financial Conduct Authority, to oversee and regulate lenders and financial products. They no longer trusted the banks to self-regulate concerning responsible lending, as they had proved to be spectacularly inefficient. The FCA introduced a code of conduct regarding mortgage arrears. Now, people experiencing financial difficulties had a grace period to sort themselves out without the threat of losing their home. Other countries such as Iceland and Greece put a stop to foreclosures altogether for the foreseeable future. 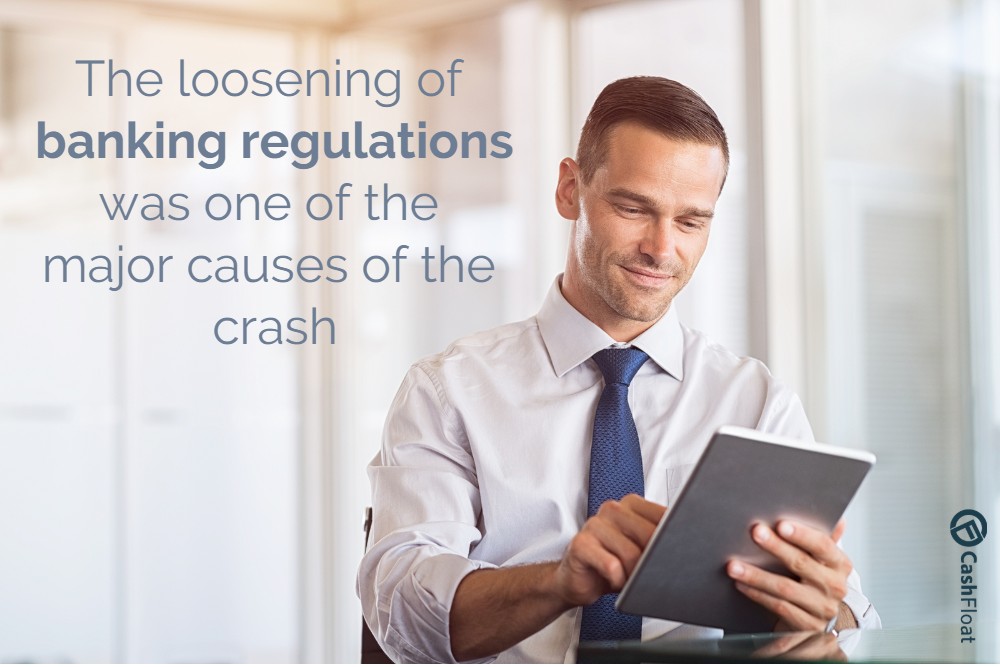 In 2009, England started a mortgage rescue scheme to help 6000 homeowners who found themselves in trouble with arrears. This was a priority scheme aimed at protecting households with vulnerable people such as small children, disabled or elderly members. However, the scheme did not perform very well.

Regulators tightened bank procedures to include more stringent affordability tests before they grant mortgages. Generally,lenders have seriously remodeled their lending policies since 2008. Nevertheless, the FCA is determined that the UK will never revert to the risky lending patterns from before the credit crunch.

There has also been a significant change in the way that lenders treat borrowers. The FCA now demands that every potential borrower fully understands the risks involved with taking on a large debt like a mortgage. The rationale behind this move has forced lenders to stop offering unsafe products. This also has encouraged lenders to be more open and transparent with borrowers about costs and risks if they don’t make repayments on time. The long term results of these changes are not yet known as the housing market is still not fully recovered.

Kelly Richards
Kelly Richards is the founder of the Cashfloat blog and has been working tirelessly to produce interesting and informative articles for UK consumers since the blog's creation. Kelly's passion is travelling. She loves her job because she can do it from anywhere in the world! Whether inspiration hits her while sitting on the balcony of a French B&B, or whether she is struck with an idea in a roadside cafe in Moscow, she will always make sure that the idea comes to fruition. Kelly's insights come from her knowledge gained while completing her degree in Economics and Finance as well as from the people she meets around the world. Her motto is: Everyone you meet has something valuable to teach you, so meet as many people as you can!
Related posts
Money & Borrowing
Recovering from the Coronavirus Financial Impact
Money & Borrowing
The Impact of Coronavirus on the UK Economy
Money & Borrowing
Financial Abuse – All You Should Know and How To Get Help