Household Debt Increasing – Will This Lead to Disaster?

UK employment rates might be reaching record highs in the first half of 2017. However, new information shows that people still have a significant appetite for credit based spending. Household debt levels are reaching new highs, and many experts are getting worried that another financial crisis may be looming.

Whether it’s buying items on credit or applying for fast payday loans to cover expenses, household debt keeps rising. Is this a credit boom, and is it likely to end in a financial disaster? Cashfloat explore. 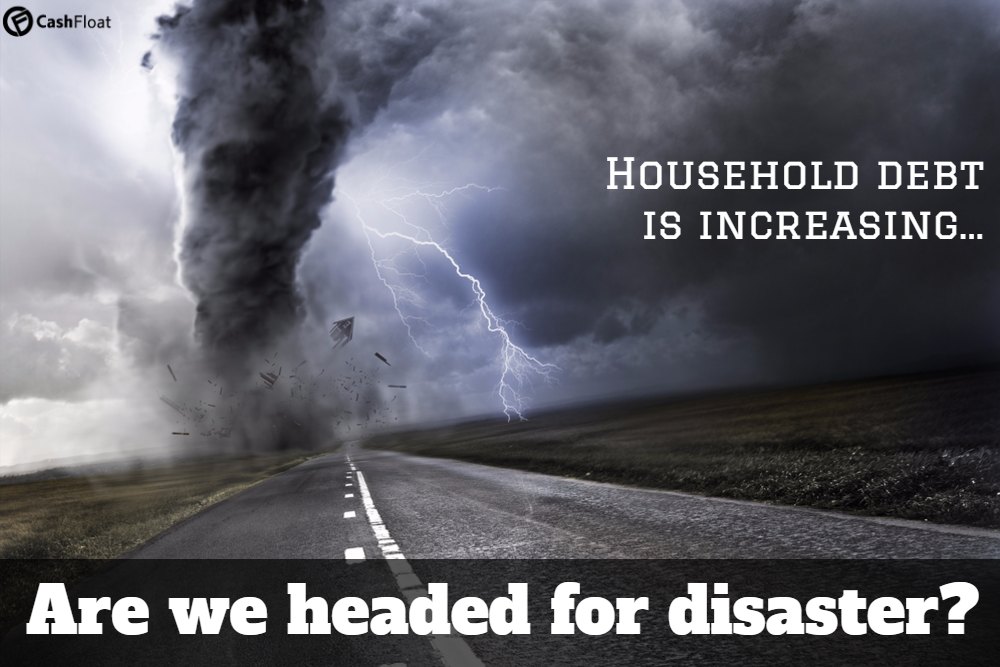 Official figures released earlier this month show that UK employment rates are now at 74.6%. They are currently at their highest since records began in 1971.

Secretary of State, Damian Green said that, with employment rates at such record highs, and an inversely low rate of unemployment, the UK remains in a strong position.

He also stated that he expected welfare reforms to continue to help incentivise people to work. They should also make sure that the system is as fair possible to those who need and pay for it.

Damian continued that the Government is making good on its promise to build a country that “works for everyone.” He stated that the combination of low youth unemployment, record levels of women currently in work, and an increasing number of people with disabilities in work show this.

Is there a consumer credit boom?

However, despite this, there seem to be no signs of the level of credit spending among consumers slowing down. In fact, some debt charities are warning against the apparent credit boom that is currently happening. 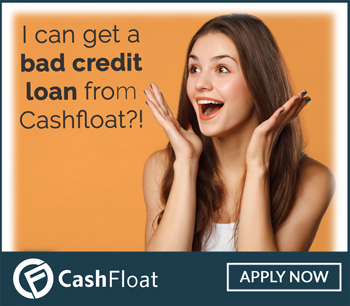 Britain is currently facing the largest levels of consumer credit since the financial crash of 2008. Consumer spending is just increasing. According to figures from Visa, spending both online and in physical stores has increased, particularly on credit/debit cards.

This also combines with the fact that loans from banks, far from waning, are also on the rise. In January of this year, the amount of money that banks lent to consumers increased. Furthermore, thanks to historically low interest rates, the number of mortgage applications approved was at a remarkable twelve-month high.

According to the British Bankers Association:

The Bank of England announced that unsecured credit, such as credit cards, car loans and second mortgages, grew to £192.2b. This is the fastest rate in more than 11 years. Online short term credit has also become a popular choice.

This all points to the credit boom that economists have been indicating is currently underway.

However, there are those who warn that this might not be an entirely positive development. Peter Tutton, Head of Policy at the debt charity StepChange, issued a statement in response to the Bank of England’s figures. He said that while there has been a slowing in the growth of consumer credit, there is still a significant amount of outstanding household debt that continues to increase each year by more that ten percent, including a figure of £1 billion that is outstanding from January. Tutton also makes reference to the fact that the levels of increased borrowing are at levels that haven’t been seen since as early as 2005.

The issue, according to Tutton, is that rates of borrowing are in danger of rising more quickly than wages. When this happens, it can leave some households exposed to dangerous levels of debt. As households take on more debt, they become more vulnerable. It is crucial that banks are lending responsibly and that there are protections in place for those who fall into difficulty.

Stepchange claimed that “alarm bells should be ringing” in Theresa May’s government as the level of UK consumer credit reaches it’s highest point since the 2008 crash. According to the charity, borrowing such as personal loans and credit cards are becoming dangerously close to the kinds of levels seen before the financial crash of 2008 and that the rate of lending has not been as high as it currently is since 2005.

The charity ask for an increased focus on supporting those whose household debt levels lead them to financial difficulty. 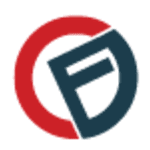 Whose responsibility is this?
Stepchange takes pains to point out that it is the responsibility of lenders, regulators, and the Government to make sure that the kinds of mistakes made in the period leading to the 2008 financial crisis are not repeated
As an online lender, Cashfloat are in a unique position to identify and support people struggling with their finances. We do our utmost to help them.

Howard Archer, chief European and UK economist at IHS Global Insight echoed a similar sentiment, saying that this increase in consumer credit should be a source of concern to Bank of England Governor Mark Carney.

Archer claims that consumers are demonstrating a greater sense of caution when it comes to their spending in response to rising rates of inflation, but that the same cannot be said for their borrowing habits.

The Bank of England has said that they intend to keep a close watch on consumer spending in the coming months. In a speech given recently to the London School of Economics, Mark Carney said ““At present, households appear to be entirely looking through Brexit-related uncertainties. The saving rate has fallen towards its pre-crisis lows, and consumer borrowing has accelerated notably.”

What will happen if the economy falls?

One of the biggest worries that various debt charities currently have is that, if the economy fails to remain stable, many people are going to be unable to repay much of the money that they’re borrowing.

Joanna Elson OBE, chief executive of the Money Advice Trust, made reference to the fact that one out of every three Britons paid for some part of their Christmas using borrowed money and that the National Debtline has seen a notable rise in calls since the start of 2017. According to Elson, the significant rise in consumer credit is something that everyone in the UK needs to be concerned about, particularly during a period of such economic uncertainty.

She warns that, despite the ability of many households to be able to handle this rate of borrowing, if the economy begins to suffer then much of this extra household debt could be a burden that many families simply wouldn’t be able to cope with.

Elson urged many households to be careful of their financial position when considering the viability of extra borrowing, warning that, if their circumstances take a turn for the worse then it would be difficult for them to repay it.

Making reference to the pre-Christmas spending of many Britons, Elson painted an even starker picture of the dangerous levels of borrowing that are currently occurring, stating that, early in the new year the number of people contacting National Debtline increased significantly because of it.

YouGov also recently conducted research for National Debtline, resulting in the figure that one in three British adults put Christmas on credit. Not oynly that, but the research also showed that 11% of adults in Britain, around 5.5 million people, say that, because of their Christmas spending, they expected to fall behind on their finances in the New Year. Check out Cashfloat’s Christmas spending survey results here.

A disaster in the making?

It’s clear that both charities and The Bank Of England are concerned about the potential impact that this continued appetite for credit can potentially have on many consumers if the UK economy begins to suffer. Many of the warnings point to the financial crisis of 2008 as the potential danger that many consumers face if this credit boom is left to go on unchecked.

In another statement released by Elson, she commended the government for their focus on the “just about managing” families that Theresa May has made reference to in the past. However, this should remind the government that the number of households who aren’t managing at all is growing.

She points to the increase in insolvencies over the past year as a sign of difficulties to come for many people in Britain. According to Elson, the number of calls to National Debtline is 17 percent higher than it was last January and that the number of people seeking advice online had risen by 55 percent. She expects that the demand for debt advice is only going to increase due to the growth of debt levels and inflation.

Mike O’Connor, Chief Executive of StepChange Debt Charity, echoes this. He said that they have also seen the number of people seeking debt advice hitting record highs. He points to insolvencies and the rise in consumer credit as the reason behind this. O’Connor wonders if there are adequate protections in place to protect those who are likely to be affected the most. 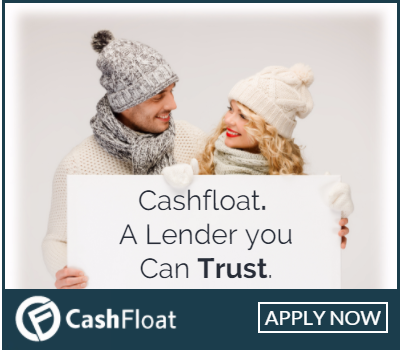 When asked about measures of stress due to household debt, Carney indicated the situation was under control. However, it would be monitored. The BoE’s Financial Policy Committee would keep a close eye on any signs that the economy is slowing down and the problems that could potentially cause. However, he was unsure about what the solution to the problem would be. Carney states that the Bank of England would have to think about whether or not anything should be done beyond ensuring the strength of the core of the system.

Many of the concerns from debt charities come alongside recent inflation figures.

Joanna Elson expects to see the number of people facing financial difficulty due to a squeeze on household budgets increase. She cites the risk for households who are already in a potentially dangerous financial position. The rising cost of fuel, food, and clothing, along with other existing pressures, could potentially push those households into serious levels of debt.

Not only has the number of people seeking financial advice already increased compared to 2016, but Elson also says that this growth is likely to continue as households find it more difficult than expected to handle their financial situation without opting for a cash loan advance, something that usually worsens the situation when used inappropriately. 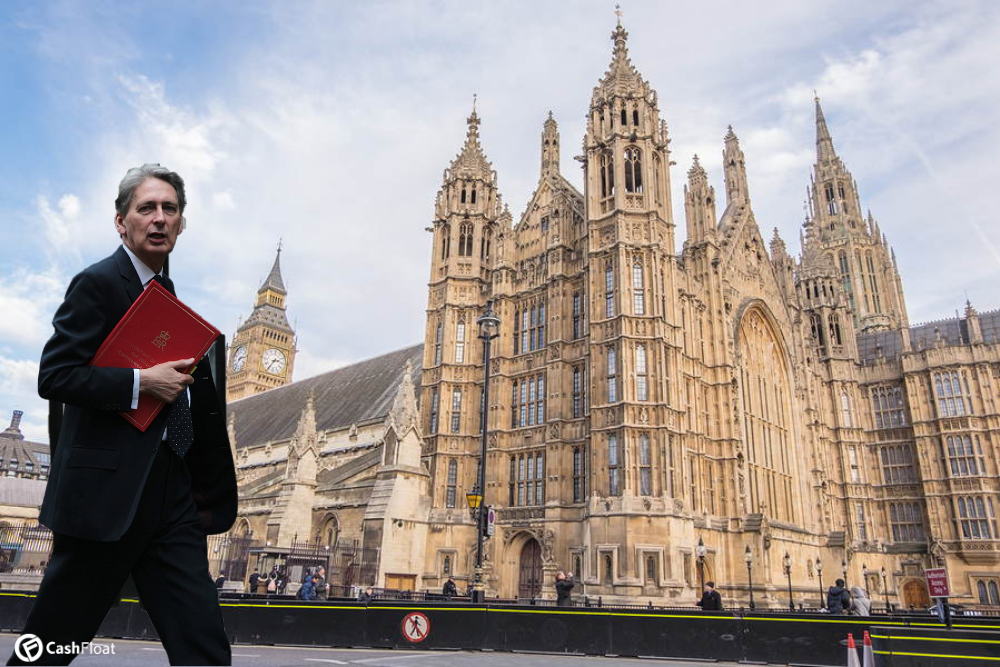 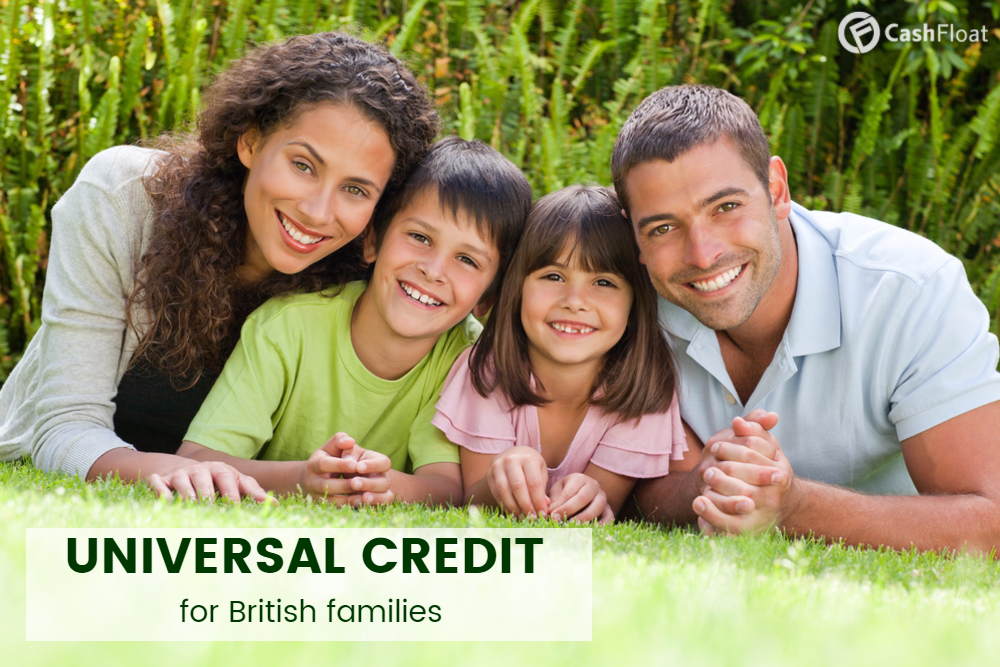 Money & Borrowing
Universal Credit: The Ins and Outs and Your Application