The Brexit Effects On Investments And Savings 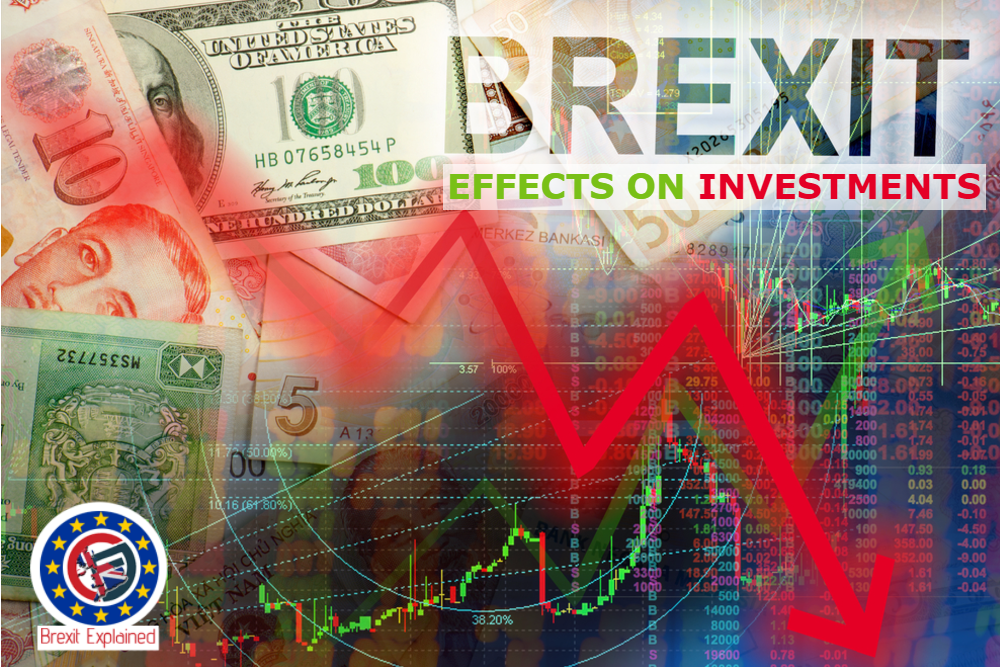 The average family in the UK has very few investments and so may feel that financially they will not feel the Brexit effects on investments. However, this is not always the case. Everyone who pays into a pension and has a mortgage or pays rent will feel the effects of this momentous decision to split from the EU.

The one thing that the markets hate is uncertainty and ever since the UK voted to leave the EU the markets have been volatile, to say the least. The markets reflect the fear and uncertainty that the future holds for the economy of UK. Cashfloat, a payday loan direct lender looks at the Brexit effects on investments and savings.

Will Companies Continue to Invest in the UK?

Since the referendum, there has been a lack of investment in the UK due to the uncertainty that surrounds Brexit. It also reflects on companies either putting plans on hold or choosing to invest in other European countries. There have already been some instances of backtracking from big business who are waiting to see which direction the UK will take on trade agreements.

Companies that do decide to move to the continent may take some staff with them, but undoubtedly there will be many people who will be made redundant. This will have a knock-on effect on the stock market, and the value of investments will fall as a result of reduced access to the single market and possible tariffs on trade.

How Does Brexit Affect Private Investments and Savings?

You may be affected by Brexit if you have investments, such as:

Everyone who pays into a pension could be affected by the value of investments. So, even though you may not have a portfolio of stocks, shares and savings, Brexit could have an impact on how much you eventually get when your retirement date arrives. This will affect those who are nearly at retirement age more than those who have some years to go.

The value of sterling has dropped like a rock since the vote. This could also affect companies in which your pension fund is invested. Those who can afford to do so are moving their money into gold and fixed income bonds but for the ordinary man in the street, the future of investments looks uncertain and even fearful.

All private pension funds are invested in the stock market, and while most pension companies make sure that the funds are spread out between investments that are safer and those that will bring in higher rewards, the funds are still exposed to risk. 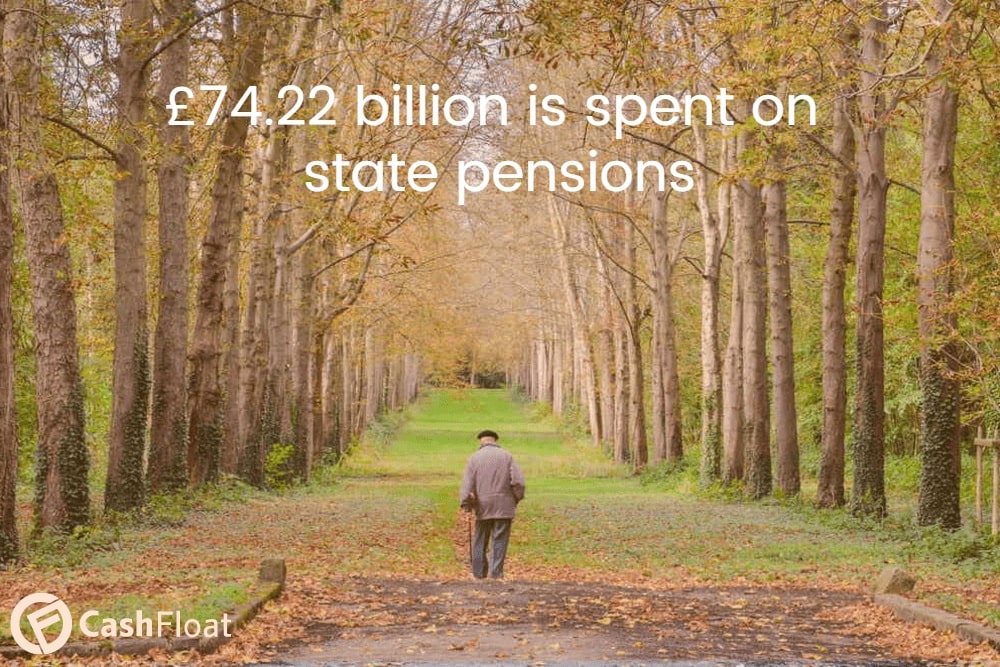 As soon as the result of the EU referendum was in, some of the investment funds that are popular with ISA investors took a hit with a few falling by as much as 5% in value. Of course, those ISA investments with funds based in places like Taiwan and India saw a rise in value. Funds placed in the US also saw an increase when sterling started its dramatic fall against the dollar.

The managers of such funds are split over how they think the outcome will be. With the government dithering to sort out a Brexit plan, the uncertain markets look set to be with us for some time to come.

As the world economy is still under the influence of slow growth and commodity prices remain weak, no one can say whether this whole escapade will cause a recession in the UK. However, there is no doubt that the Brexit effects on investments are going to be felt all over Europe and the world and not just in the UK.

Brexit and the Value of Pension Funds

As young people have a much longer period of saving, older people who are almost ready to retire need to know how much they will get and after the result of the vote this could be considerably less than they were planning for.

When many companies decided to end the final salary pensions and opted to provide a defined contribution scheme, this meant that when investments fell so did the value of the pension pot and this affects how much each retiree will get paid every month.

The financial instability created by Brexit means that future private pensions are going to be worth less. Thus many pensioners could find themselves living off a much lower income than they envisaged. If pensioners find that their stipend is not enough to cover monthly costs, they may turn to short term loans with easy repayment to help them get through the month. Some savvy pension fund managers did remove funds from the UK markets before the vote as they were concerned about the impact of Brexit effects on investments if the UK chose to leave.

Buying a Pension Annuity After Brexit

If the value of stocks has not depleted your pension fund too much and interest rates do rise then buying an annuity could be good value in the future. However, since most annuity rates do not pay out great sums a better option could be choosing a fixed income bond to top up a state pension. The only problem with this would be if inflation started to rise and the payment would remain the same throughout the duration of the bond.

No one knows what the outcome of Brexit will be and the future may hold price rises, government policy changes to pensions and a volatile stock market for some time to come.

Becky Hall
Becky never thought she would be a financial blogger. But Fate arranged that Becky had to put her accounting degree on the back burner right after she graduated with a first in Business and Accounting. While doing bookkeeping as a freelancer for private clients, Becky noticed how many cashflow problems can be solved with a little bit of education. Trying to keep her clients out of debt, Becky began writing resources which she distributed to clients. What began as writing advice for clients evolved into a passion and now Becky found her platform at Cashfloat. When she isn’t writing, calculating or budgeting, Becky can be found at her piano playing something classical.
Related posts
Money Saving
Summary of Brexit Benefits and Drawbacks for the UK
Money Saving
Some Facts And Myths About Brexit
Money Saving
The Great Brexit Immigration Debate